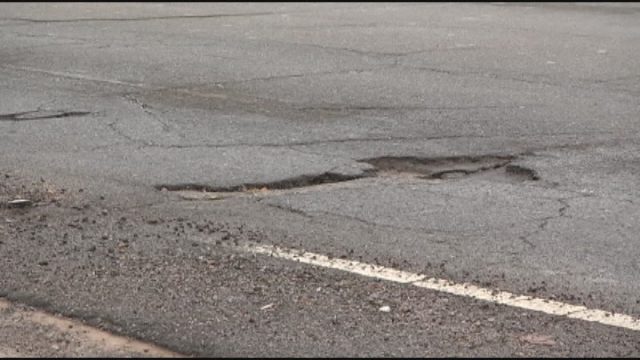 The ride across some Birmingham roads will be a lot smoother after the City Council on Tuesday unanimously voted to approve $6.9 million for street resurfacing.

Some councilors said it’s only the beginning.

Councilor Darrell O’Quinn said Tuesday’s vote is “the next step in a much larger initiative” which could include potential federal infrastructure money.

“I think we could very quickly identify a many multi-billion dollar list of infrastructure improvements that are needed in the city of Birmingham…I’ve actually personally developed a list, myself of infrastructure projects that are needed and [have been] thinking about that in the context of the conversation that’s being had between Congress and the White House as they contemplate funding for those types of projects.”

The funding approved Tuesday is building off the five-year resurfacing plan that was set under former Mayor William Bell, while the dollar amount was set by the council in 2020.

O’Quinn also said the $6.9 million passed is in addition to the $10 million set aside for paving in the budget passed earlier this year, and that significant road work will also be done as a result of $18 million extra that the council directed toward the Birmingham Xpress bus rapid transit system in August.

Councilor Steven Hoyt said it’s always good when “we don’t continue to tear up people’s cars…I think the citizens appreciate it, and certainly, the councilors appreciate this going forward as well.”

“When speaking to constituents, there is a common thread of people wanting infrastructure needs to be addressed across our city,” he said in a statement. “I’d like to thank my colleagues on the council for their continued advocacy on this front and for the cooperation we’ve had with the mayor and his team.”

Mayor Randall Woodfin thanked the council “for working alongside me as we continue our commitment to invest in the infrastructure needs of our neighborhoods. I look forward to seeing work begin to improve the streets in each of our nine council districts.”

Here is the list of street projects obtained by CBS 42: Resurfaced streets proposal