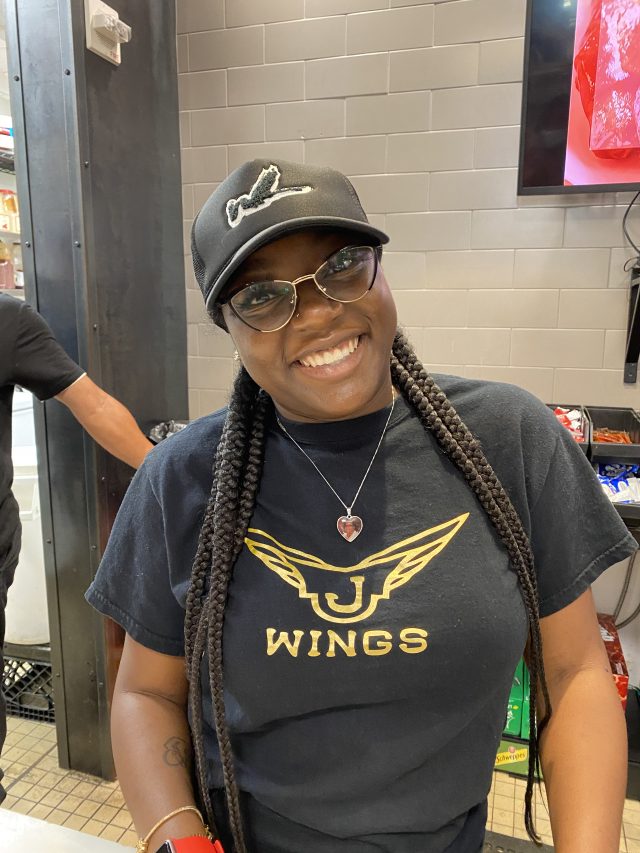 We asked Birmingham-area residents, Who’s your favorite character from a TV show or movie? 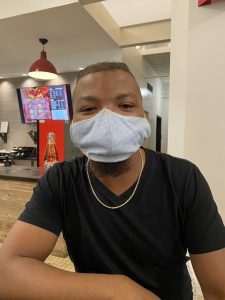 DEVONTAE MOORE: “Angela Bassett playing Athena in 9-1-1 [television series] …She reminds me of the women that’s in my family…the people that raised me as a strong Black man. I love Angela Basset in anything she plays, but this role just screams ‘strong Black woman.’ She is definitely the backbone in the show.”\ 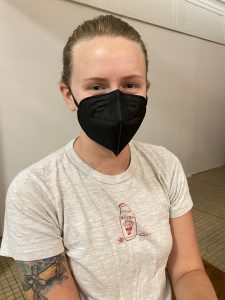 OLIVIA PETERSON: “Johnny Depp playing Captain Jack in Pirates of The Caribbean. He is such an eccentric character, and he is actually kind of funny. I think it’s one of the best- and my personal favorite- Disney movies…because what other movies about Pirates do people actually like? Pirates of the Caribbean is a fan classic. It’s also one of my favorite rides at Disney World.” 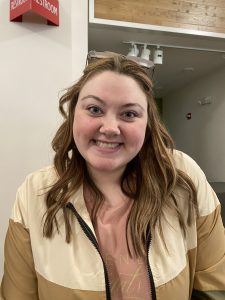 HALEY MCLENDON: “Patrick Swayze playing Johnny Castle in ‘Dirty Dancing’. He was just so charming, and it was a romantic movie. Plus, I’m sure everyone’s favorite scene was at the end when he and Jennifer Grey danced to ‘The Time of My Life’. Straight classic and definitely one of my favorites of all time. Swayze [who died in 2009] is truly missed.” 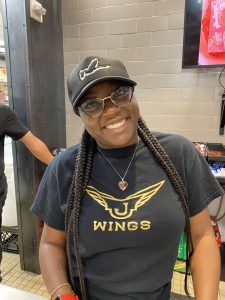 BEQUASCAYE SHEPARD: “Chadwick Boseman as THE Black Panther in ‘Black Panther’. Just because it is a Black culture classic and he was so strong and admirable. He treated the women in the movie like queens, and he fought for Wakanda. Plus, we didn’t know at the time he was battling cancer. That’s even more impressive about the things Black people can do.”