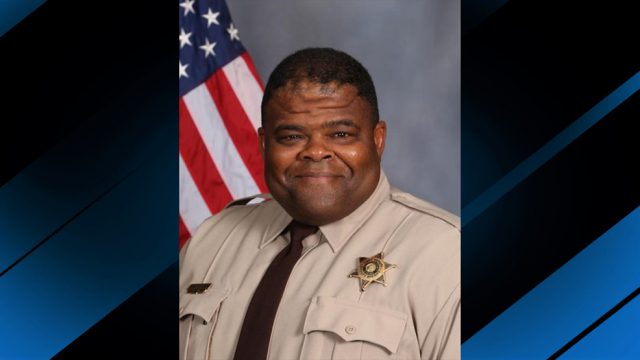 Deputy Willie Hall, who had been with the Jefferson County sheriff’s office since 2018, has died. He was 48.

The sheriff’s office posted the news on its social media.

“It is with great sadness and a heavy heart that we share with you the loss of our beloved Deputy Willie Hall,” it said in a statement. “Deputy Hall came to us in 2018 after retiring from Birmingham PD. He was well loved by BPD and the Sheriff’s Office. He dedicated his life to law enforcement and we are so blessed to have worked with him. Thank you for all your hard work and commitment! May your spirit live on through each and every person you encountered.”

AL.com reported that Hall died after a short battle with COVID-19 and that he became ill with the virus just one week ago. He was admitted to the hospital and placed on a ventilator before he passed away on Saturday, Sept. 18.

Hall served in the U.S. Army before joining the Birmingham Police Department. After 20 years of service there, he retired in 2018 and joined the sheriff’s office where he served for the past three years.

“We are going to miss Deputy Hall. He was well loved by BPD and the Sheriff’s Office,’’ Sheriff Mark Pettway told al.com. “He dedicated his life to law enforcement, and we are so blessed to have worked with him.”

Hall is survived by his wife, Sharlene, and two children, Joshua, 11, and Gabby, 8.