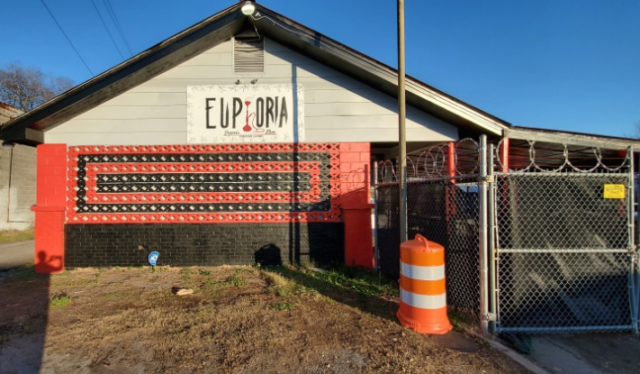 The Birmingham City Council on Tuesday revoked the business license of Club Euphoria in the city’s West End community because of safety concerns.

During a hearing, Costella Adams Terrell, president of the Rising-West Princeton Neighborhood Association, said residents were “fed up” with the clubgoers and that she has tried to talk to the manager about resident concerns.

Two associate ministers for Grace and Mercy Ministries, a church near the club, said clubgoers had left beer bottles and cans, in addition to bodily waste on the lawn of the church.

Veronica Mitchell, one of the ministers, said parents have had to cover eyes of their children to keep them from seeing some of the behavior from club patrons.

“They need to be somewhere [else], not disturbing people because it’s a nuisance,” Mitchell said. “As far as the church is concerned, we want them gone.”

Monica Hatcher, a lawyer speaking on behalf of the club, said the owner hired cleaning crews to scrub the area and if they missed the church, he would have it cleaned in the future “because he doesn’t want them to come to church and find beer bottles from his club. That’s not his intent.”

Hatcher also said the club owner was told at the neighborhood meetings that he was “doing good.”

Councilor Steven Hoyt, who represents the Rising-West Princeton where the club is located, said senior citizens made up most of the area where the club is and that it wouldn’t be fair to them to let the business continue operating.

“I would have a problem if this was next to me, and particularly [because the club patrons are] wreaking havoc,” Hoyt said. “You didn’t hear from me. You heard it from the residents, from the people who’ve been affected. We have a fiduciary responsibility to safeguard our residents. This is their home.”

Tuesday’s hearing was the second of two held by the council concerning Club Euphoria. After a shooting which killed one and injured another near the club in June, the council held a hearing to decide whether to revoke the license but opted to give the club 90 days to develop a safety plan.

The club provided the council with a new safety plan, and since the 90 days, the owner has “beefed up security” by hiring a security officer for every 75 people present at the club and having security patrol the area, according to Hatcher.

That was not enough to prevent a majority of the council from revoking the business license.