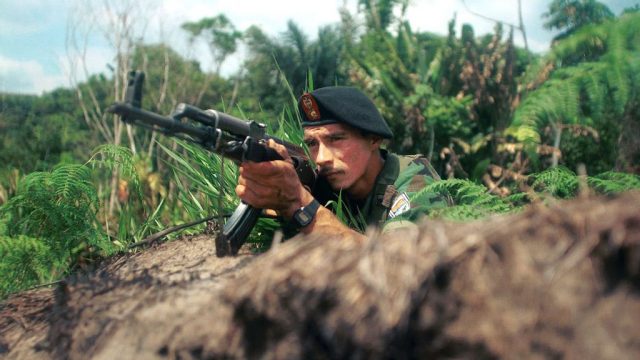 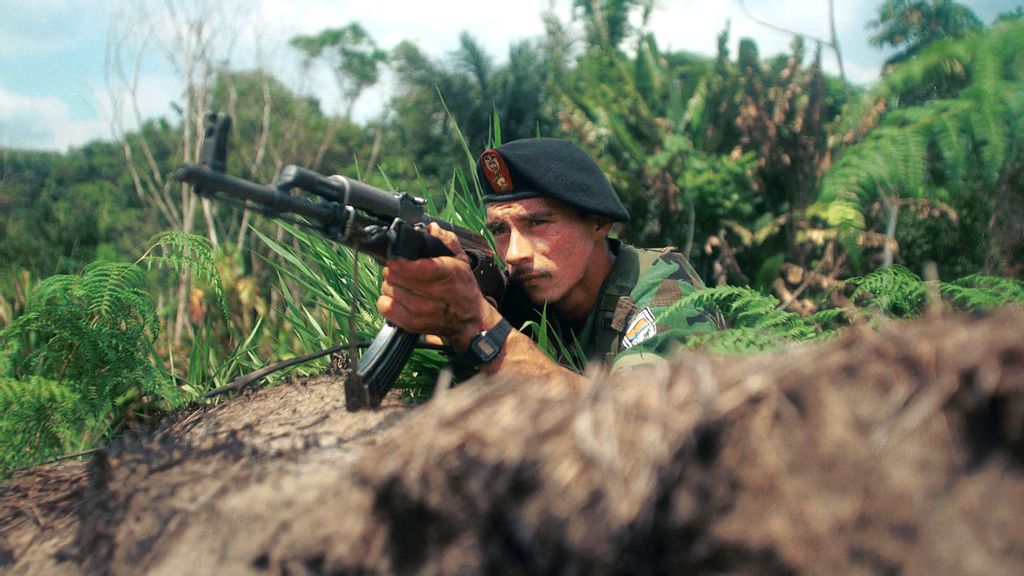 Kidnapping, forced conscription and sexual violence in the ranks of the now immobilized Revolutionary Armed Forces of Colombia-People’s Army (FARC-EP) are open wounds for thousands of victims who are demanding truth, justice and reparations five years after the signing of the Peace Agreement between the Colombian government and the rebel group.

The Peace Agreement was signed on Nov. 24, 2016, “putting an end to the violence with [the] FARC-EP guerrilla, the largest in Colombia, active since 1964, made up at one point of more than 20,000 armed men who faced off with the Colombian State.”

The former governor of the southern region of Meta, Alan Jara, was kidnapped by the FARC-EP and held in the Colombian jungle for eight years. Even though so much time has gone by since the agreement was signed, Jara told Zenger that there are still many wounds to be healed among the victims of the armed conflict and within society itself.

The conflict left “millions of victims, murders, massacres, the drafting of minors and all those very unfortunate and terrible circumstances we saw in this incredibly harmful Colombian conflict. It’s what we saw before the signing of the peace agreements, and it’s what we’re seeing now, with the transitional truth and justice mechanisms,” he said.

“A lot of Colombians think finding out about what happened causes a clash, the idea of being able to turn the page and forgive, never forget, because there are situations that shouldn’t be forgotten. It causes pain, which makes sense, the result of the horrible situations people went through during the conflict.”

Lorena Murcia is one of dozens of women who were drafted by force and then raped in the ranks of the FARC-EP. She was drafted in 2002, in the southern region of Caquetá. Murcia still hasn’t managed to heal and is still waiting for truth, justice and reparations, she says.

“I joined the FARC when I was 10. I was sexually assaulted, had forced abortions, four of my siblings disappeared in the FARC, who took them when they turned 11. Today, they’re still missing. We don’t know why they died, how they died; we don’t know anything about them,” Murcia told Zenger.

She says she has another brother “who was also drafted when he was 11, [but] he managed to get away from the FARC when he was still a minor, and unfortunately, the FARC murdered him six years ago because he was working with the army. We’ve suffered every type of violence you can imagine,” she said.

“As if that weren’t enough, when I left [the FARC] and turned myself into the [government] military forces, the FARC took everything my mom owned. They took away her home and gave her a few hours to leave town. I left [the FARC] on October 8, 2008.”

Murcia says the toughest part was “seeing my childhood completely lost at the hands of that group and seeing how women were walked all over and couldn’t do anything, and nobody did anything for us … not a thing. We saw how they abused women, how they mistreated us physically and psychologically.”

Murcia says the most traumatic part was seeing “how a lot of women tried to fight but couldn’t because the FARC terrorists just murdered them, and today they [the FARC members] are facing no legal consequences.”

Víctor Hugo Silva is a former FARC-EP fighter who today is a representative of the Cooagropaz organization, which “arises at the initiative of a group of 70 former FARC-EP base combatants, with the purpose of contributing to the positive effects of the post-conflict; considering that one of the essential causes of the Colombian armed conflict lies in the inequitable, unjust and violent possession of the land, and that therefore a comprehensive and structural agrarian reform in Colombia is essential,” according to its website.

He said the immobilized forces are completely committed to the Special Peace Jurisdiction (JEP) and to the Truth Commission that wants to get to the bottom of what happened during the armed conflict.

Colombia should find out “what happened during the conflict, and how it was dragged out, degrading people, turning them into killing machines. It wasn’t just one sector; it’s not about who was better and who was worse. It’s about finding out what happened. That’s what the victims expect, responsibility, but with truth,” Silva told Zenger.

The commitment to the victims is for everyone who was involved in the armed conflict, and “creating strategies to evade the truth is not good for us in this challenge the JEP faces. … Truth, reparations and keeping it from happening again, that’s essential to reach a reconciliation,” said Silva.

Regarding five years since the Peace Agreement, Silva said the government and the leaders of the Comunes Party (which has brought together the immobilized FARC-EP members) are not giving importance to the work in territories affected by the armed conflict.

“If the peace mechanisms don’t reach these territories, it’s going to be difficult to consolidate the process. The centralization of the process is what’s keeping it from being dynamic in the former fighters’ development and wellbeing,” he said.

Cases of kidnapping, forced conscription, gender violence, displacement and disappearances, among other atrocities, are being investigated by the Truth Commission, created by the Truth, Justice, Reparations, and No Repetition System.

In its latest report, “Understanding the past so as not to repeat it,” the Truth Commission said it was working on “a rigorous investigation based on some 25,000 testimonies and interviews, more than 800 reports received by different types of organizations and entities (including State entities, social organizations and foundations).”

“Peace in Colombia is charged with truths that hurt now and that are going to continue to hurt, but what we have to bet on is that these known truths can become history lessons, memory and social lessons, so that these atrocities never happen again. That is one of the main tasks of the Agreements,” Gonzalo Sánchez, the former director of the National Center for Historical Memory and a Nobel Peace Prize laureate, told Zenger.

“Those involved in the armed conflict have the obligation to recognize the atrocities committed, and it’s not so that we can once again polarize society and close the doors on those who accepted their responsibility and commitment; it’s showing convincingly that they took a serious step and that both the State and the society have to follow through with what they committed to,” he said.

“It’s a painful negotiation, like the war was painful, and it will be painful to keep facing the consequences every day. But we have to have faith, because in the long run, [the process] has a healing effect for everyone, for the victims, even for the perpetrators, and is healing for society in general,” Sánchez said.

Institutions like the JEP “bring the agreements to life, displaying them in places that recognize the gravity of what happened in the war, but with a constructive outlook to heal, repair, recognize and transform,” he said.

The signing of the Peace Agreement is to overcome the wounds, Jara says. “We Colombians cannot simply look in the rearview mirror and not move forward, toward the possibility for reconciliation and to implement the agreement fully.”

The most important point in the Agreement was “the end of the conflict and that it led to a decrease in homicides, kidnapping, and it’s essential to clear up the truth.”

Five years after the Agreement was signed, “there are issues that are very clear, like a comprehensive rural reform and a solution to the drug problem. The topic of the victims has been noticeably put aside, which means that not all victims have seen the action that the State should take, through the implementation not only of the agreements but also the victims’ Law,” said Jara.

“I’m convinced of the merits of peace; that’s why I believe firmly in the need to implement that process and to come to an agreement that, like any agreement, is never perfect,” he said, adding that the merits and costs of peace win out when compared “to the pain and tragedy of the war.” 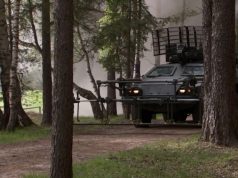 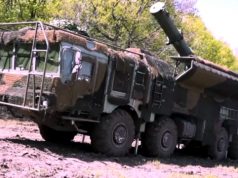 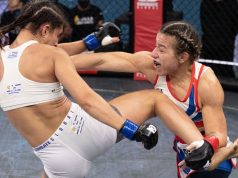