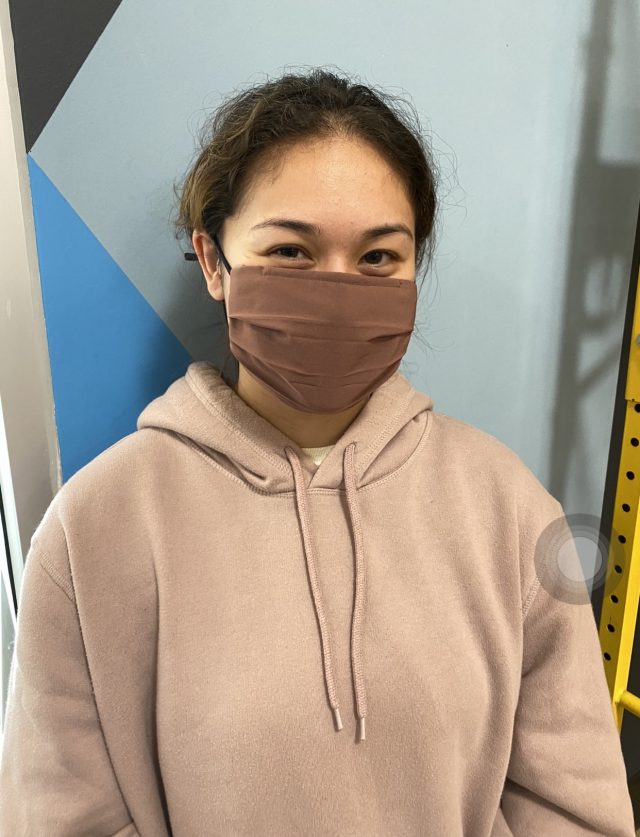 We asked Birmingham-area residents, Which are your favorite streaming services? 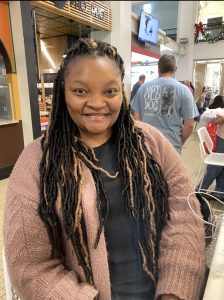 ARNETIA OWENS: “I love Hulu. Mainly because it has all the main and popular shows. My favorites to watch on Hulu would have to be “911” and “Greys Anatomy” because I love drama shows. Plus, Angela Bassett is so good in [911] you can’t help but watch.” 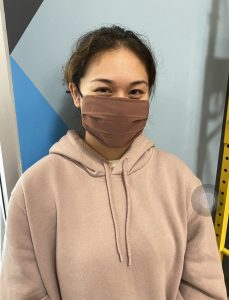 MARISSA DOGAN: “I still mainly use Netflix because it’s just something that I always have had. It’s like the OG of streaming services and . . . they have their own brand of movies that are sometimes really good. Since the holidays are coming up, I’ve been watching the holiday baking shows and Christmas movies.” 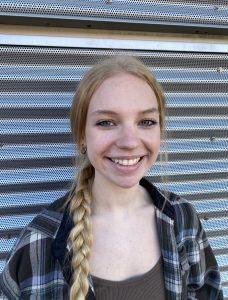 BELLA LEONARD: “I use Netflix, Hulu and now Peacock because they are the only ones where I can watch my favorite show, ‘The Office’. It used to be on Netflix, but now it’s on Peacock which is like a streaming service for NBC. I really like it.” 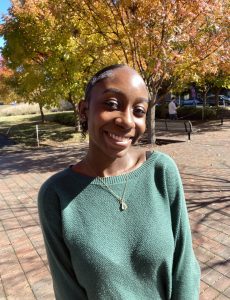 TRAYNNA GLOVER: “My favorite is Disney plus. Mostly because all of the shows I grew up with as a kid are on there like ‘The Proud Family’ and ‘That’s So Raven’. Also, all of the Disney movies and shows are on there too like ‘The Princess and The Frog’ and ‘Frozen’. So whenever I feel like reminiscing I’ll turn it on.”