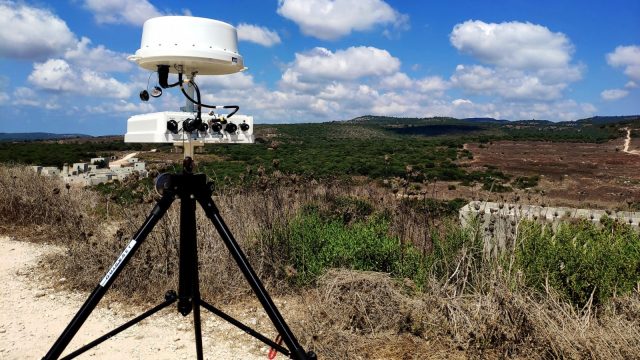 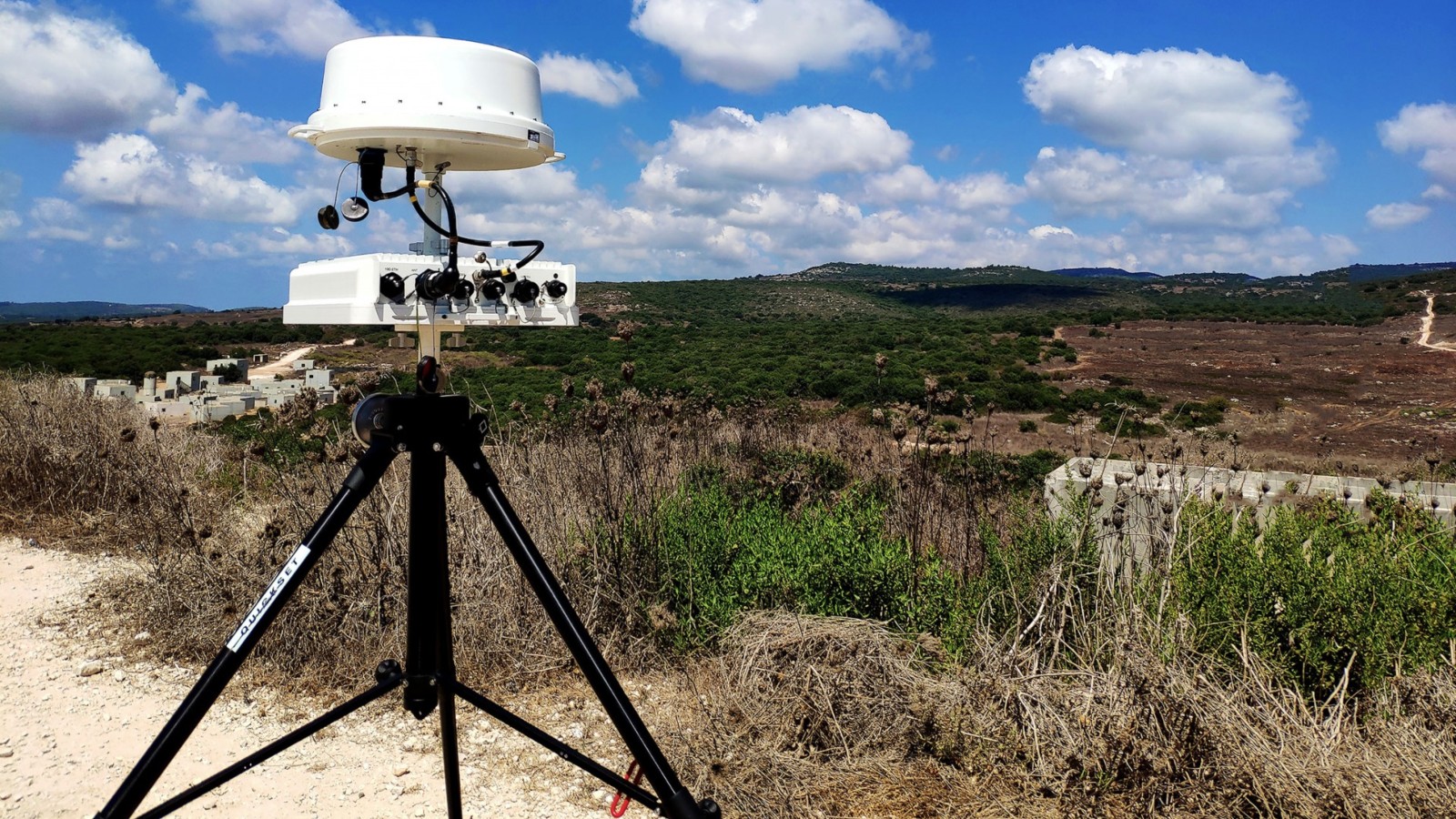 When a rogue drone appeared over a large public Mass led by Pope Francis in Slovakia on Sept. 15, the threat was neutralized — without any disruption to the worshipers — by the EnforceAir anti-drone ground-level tactical solution from Israel’s D-Fend.

According to newly available information, the suspicious drone flew over the religious ceremony attended by 90 bishops, 500 priests and 60,000 Catholics in Šaštín, site of the National Marian Shrine.

“EnforceAir fended off the rogue drone, sending it back to its original takeoff position, far away from the large crowd,” a D-Fend spokesman said.

Working in coordination with the Slovakian Interior Ministry, D-Fend deployed its technology at several outdoor appearances by the pope in Slovakia from Sept. 12 to 15.

“Our system, in either autonomous or manual mode, detects, locates and identifies rogue drones in your airspace and then neutralizes the threat by allowing you to take full control over the drone and land it safely in a predefined zone,” the company explains.

“Since the system does not rely upon jammers or kinetic technology, EnforceAir avoids collateral damage, interference, disruption and disturbance. Continuity prevails as communications, commerce, transportation, and everyday life smoothly proceed.”

A representative of the pope’s security team said that the EnforceAir solution “took control of the rogue drone that threatened the potential safety of the pope, the crowd and the VIPs in attendance, quickly and easily.”

One day before that incident, the Ra’anana-based D-Fend Solutions announced that its Multi-Sensor Command & Control (MSC2) system won Security Today’s “New Product of the Year” award in the unmanned aerial vehicle (drone) category.

EnforceAir was also used in a joint three-day exercise led by INTERPOL and the Norwegian Police. During that event, EnforceAir “detected, identified and accurately located multiple unmanned aerial systems (UASs), took control of a drone and safely landed i,” the company said.

“The first two days of the event focused on detection and location counter-drone capabilities. During the exercises, EnforceAir detected unique communication signals used by multiple drones, without producing false positives. EnforceAir also decoded telemetry signals to determine types of drones and extract drone positioning with GPS accuracy,” the company said on its website.

“Rain was falling on day three, which focused on rogue drone mitigation. D-Fend Solutions successfully showcased its cyber-takeover technology. Within 2 seconds and without a prior calibration flight, EnforceAir took over a fast, non-static drone that utilizes an advanced and popular radio protocol. D-Fend’s system reprogrammed the drone to fly along a two-point, predefined flight path and landed it in a safe zone, highlighting the full control and continuity that are facilitated by EnforceAir.”