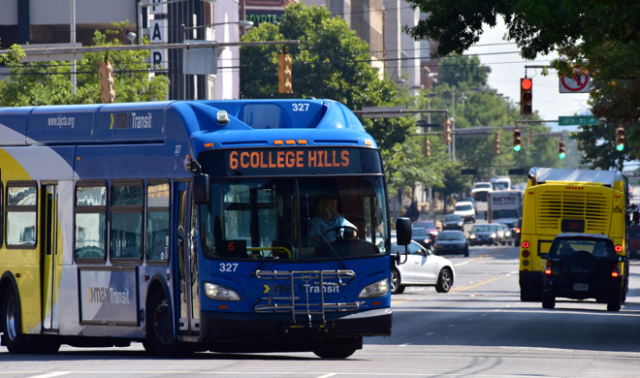 U.S. Rep. Terri Sewell (AL-07) announced this week that the first round of new federal transit funding under the historic Bipartisan Infrastructure Law is heading to Alabama to strengthen public transportation systems, support transit jobs across the state, and make urgently-needed investments, including new bus and railcar acquisitions, facility upgrades and other key projects.

“The Bipartisan Infrastructure Law is continuing to deliver for Alabama, said Sewell. “This transformative legislation includes the largest transit investment in American history, with billions coming to Alabama to improve reliability and support good-paying jobs. This week’s announcement of the first round of transit funding is a critical victory for our economy and I am committed to working with our state and local leaders to ensure that Alabamians feel the benefits of these investments.”

Transit systems have suffered from decades of underinvestment, causing disruptions and increasing travel times for passengers. The Bipartisan Infrastructure Law, signed by President Biden in November 2021, represents the largest-ever investment in America’s public transit. For Alabama this first round of transit funding includes:

At least $2,413,467 to support transit for seniors and persons with disabilities, funding key resources such as wheelchair lifts, mobility management programs, and accessible transit vehicles.

These investments, administered by the U.S. Department of Transportation’s Federal Transit Administration, total nearly $6 billion in funding that will be made available to transit agencies, states and Tribal governments across the country for the first 4.5 months of fiscal year 2022.  Additional funding will become available following passage of a full-year appropriations bill, which is currently being negotiated in the House and Senate.