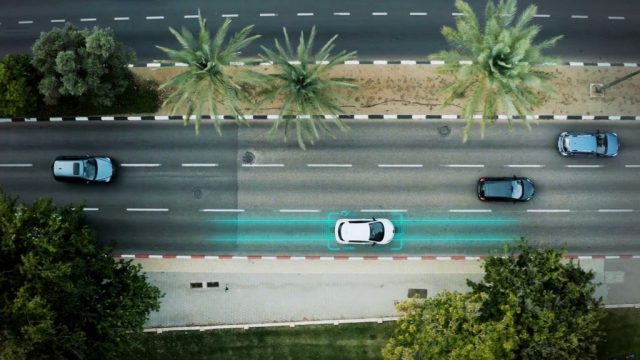 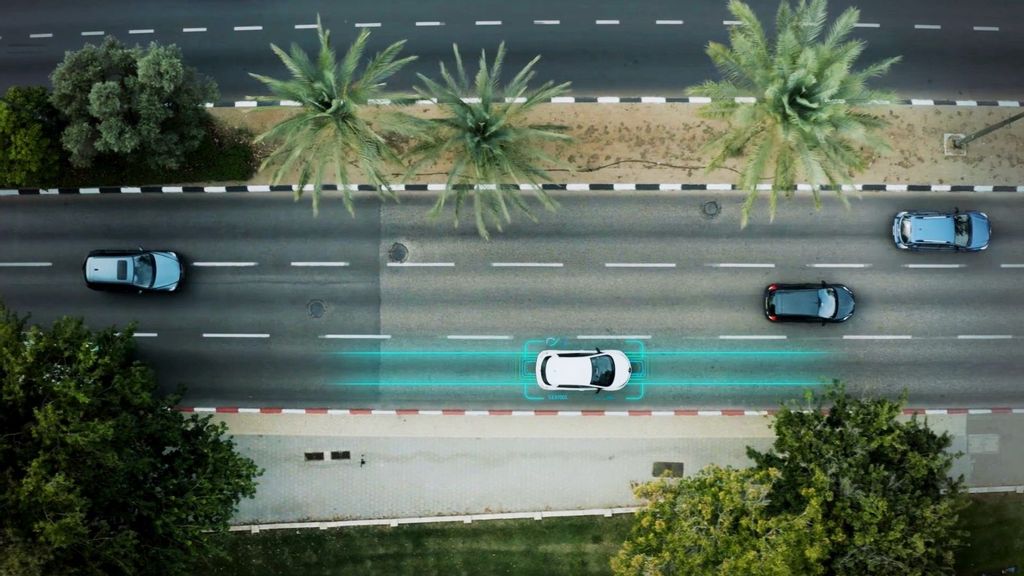 The first shared public electric road system in the United States will be built in the heart of Detroit by ElectReon in partnership with the Michigan Department of Transportation, Michigan Office of Future Mobility and Electrification, and Michigan Economic Development Corp.

Based in Israel with a newly opened satellite in Los Angeles, ElectReon developed a charging as a service (CaaS) platform that enables cost-effective electrification of in-motion or stationary public, commercial and autonomous vehicles on the specially equipped road.

“It is a privilege to be working with the state of Michigan to accelerate the transition to electric vehicles in the Motor City,” said Oren Ezer, CEO of ElectReon. “This is a monumental step towards expanding our U.S. presence and team, and it’s exciting to start in the birthplace of the modern automobile industry.”

ElectReon recently announced that Corey Johnson, former speaker of the New York City Council, has signed on as a strategic consultant for the company’s New York region.

The company already is running pilots Germany, Italy and Sweden, and is moving forward on a commercial deal to provide a “plug free” charging network for 200 public buses in Tel Aviv.

The Detroit system is expected to be operational by 2023. The project, slated for a mile-long stretch of road, will be hosted by the Michigan Central mobility innovation district and supported by Next Energy, Ford Motor Co., DTE and Jacobs Engineering Group.

“We are thrilled to see how ElectReon’s proposals become a nationwide model for how we can continue accelerating electric vehicle adoption to usher in a new generation of transportation technologies,” said Trevor Pawl, chief mobility officer for Michigan.

In November, ElectReon was voted one TIME magazine’s Best Inventions of 2021.