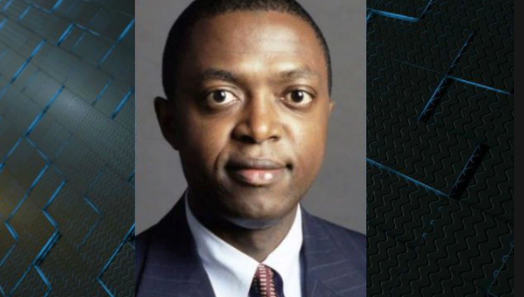 Abdul K. Kallon, a federal judge on the United States District Court for the Northern District of Alabama, has resigned. It is effective August 31, 2022. He joined the court in 2010 after a nomination from President Barack Obama.

In his resignation letter dated April 5, 2022 to President Joe Biden, Kallon wrote: “It has been my great honor and privilege to serve this nation and the citizens of Alabama as a United States judge. I am forever grateful to President Barack Obama for the confidence implicit in his decision to nominate me for this position.”

Kallon served as a law clerk for Judge U. W. Clemon of the United States District Court for the Northern District of Alabama from 1993 until 1994. From 1994 to his judicial appointment, he worked in private legal practice in Birmingham and practiced labor and employment law as a partner at the Birmingham law firm Bradley Arant Boult Cummings LLP. Kallon was nominated to fill the seat vacated by Clemon, who retired earlier in 2009.