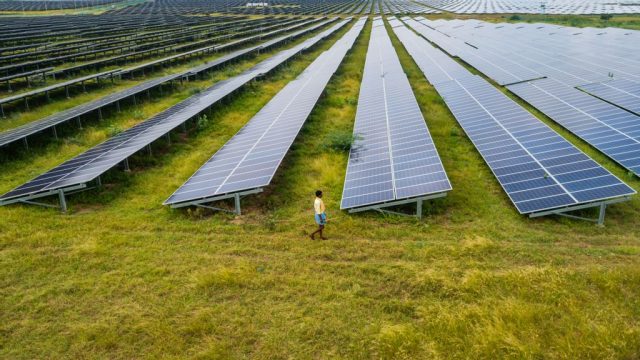 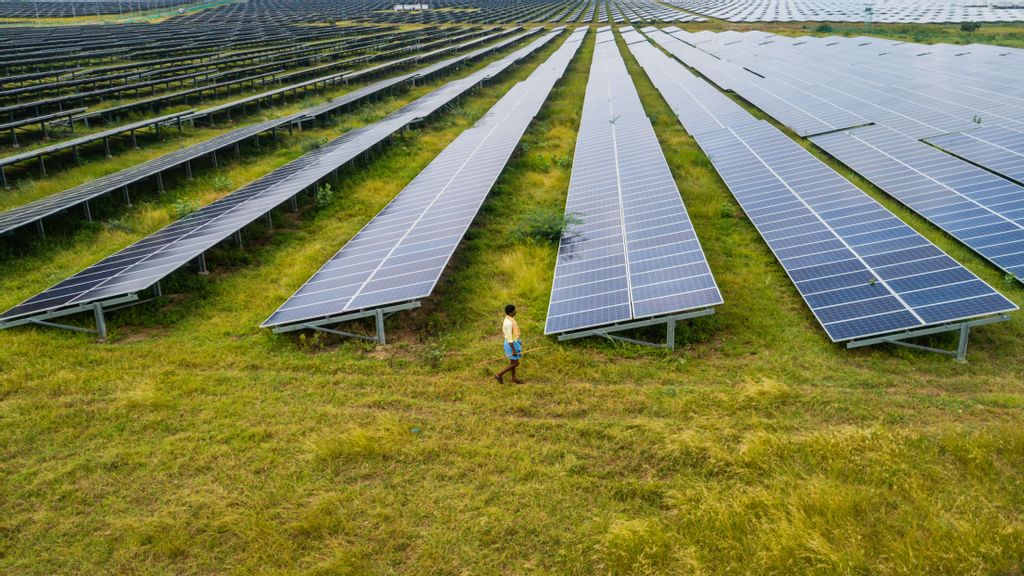 Abu Dhabi-based International Holding Company (IHC) has decided to invest a whopping $ 2 billion USD in an Indian conglomerate to drive green energy across Asia and Africa.

The investment in renewable energy from a company that operates in a reg areion known for its oil assets is significant, claim energy experts.

The Adani Group has been ranked as the world’s topmost solar power generation asset owner by Mercom Capital, a think tank based in the United States.

Adani Green Energy (AGE), headquartered in western Indian Gujarat state, has one of the world’s largest renewable portfolios, with locked-in growth of 20.4 GW across operational, under-construction, awarded and acquired assets in India.

With the additional fund infusion by one of the leading funds, AGE is set to expand its footprints globally.

IHC’s investment as primary capital will be through the preferential allotment route for three Adani portfolio companies – Adani Green Energy Ltd (AGEL), Adani Transmission Ltd (ATL) and Adani Enterprises Ltd (AEL), which is a flagship company and acts as an incubation centre to commence and curate diverse new businesses for the Adani Group focusing.

“This is a landmark transaction and marks a start of a wider relationship between the Adani group and IHC and attracting further investment from UAE into India,” Sagar Adani, Executive Director, AGEL, said in a statement.

Syed Basar Shueb, CEO and Managing Director of IHC, called the deal a long-term investment in India’s green energy sector that guarantees a compelling return on on investment. “We are confident that Adani companies will play a significant role in unleashing India’s total green energy potential, reflecting positively on our sharehZenger News’ commitment.”

In a media release, Adani noted that IHC was founded in 1998, as part of an initiative to diversify and grow non-oil business sectors in the UAE.

They added: “Adhering to ‘Abu Dhabi’s Vision 2030’, the ADX listed company endeavors to implement sustainability, innovation, and economic diversification initiatives across what is now one of the region’s largest conglomerates.

“IHC is included in FTSE ADX 15 Index (FADX 15), which represents the top 15 largest and most liquid companies on the ADX.

“IHC has a clear objective of enhancing its portfolio through acquisitions, strategic investments, and business combinations.

“Comprising more than 30 entities, 21, 613 employees, IHC seeks to expand and diversify its holdings across a growing number of sectors, including Real Estate, Agriculture, Healthcare, Food and Beverage, Utilities, Industries, IT and Communications, Retail and Leisure, and Capital.”