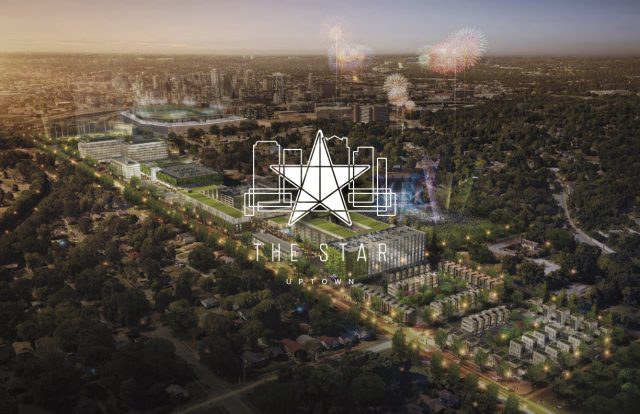 Demolition is scheduled to begin this month at the Carraway Hospital site, marking a key milestone for a new mixed-use development that will be called The Star at Uptown.

The Birmingham City Council’s Budget and Finance Committee on Monday approved a proposal to activate provisions in the city’s development agreement with Corporate Realty, which owns the site, and the full council is scheduled to vote and likely approve the measure on May 17. Among other things, the city is releasing $4.1 million in incentives that were approved by the council in 2020.

“We have been working with Druid Hills and the other neighborhoods of north Birmingham for more than four years, and we know how eager they are to see this work begin,” said Robert Simon, CEO and President of Corporate Realty. “We are grateful for their ongoing support and for the city’s commitment to revitalizing this community.”

While several structures on the 50-acre site will be torn down by this summer, demolition will continue over the rest of this year. The buildings will be brought down gradually with heavy equipment, and no dramatic implosions are planned, Simon said.

The original hospital building will be cleaned out and converted into attainable multi-family housing, the first development to take place on the site. Single-family homes will also be built at the northern end of the property.

“Although commercial and entertainment spaces are also a part of the plan, we’ve always seen this project as an opportunity to bring multiple new housing options to the north Birmingham market,” Simon said. “We want this to be a healthy community where people can live, work, and play.”

The project will revive a once-thriving site that became a community eyesore after Carraway closed in 2008. The Star development marks one of the biggest private investments in Birmingham’s history.

Corporate Realty worked closely with area residents to create a vision for the site, and it has continued to work toward that vision despite delays and other adjustments related to COVID-19.

“Like virtually every other facet of life, the pandemic had an impact on our timetable, our costs and the marketplace we’re living in,” Simon said. “But we have all continued to work toward this day.”

City leaders said they are eager to see the revival of the Carraway site.

“I’m excited that the blight removal phase of this project will soon be under way,” Birmingham Mayor Randall L. Woodfin said. “We want to see the Carraway property become the shining star it once was and to be an asset for the neighbors who live nearby.”

“The plans for Carraway will take a dormant site and transform it into a vibrant place that will improve the lives of our residents and generate new reasons for people to visit Birmingham,” Alexander said. “We are glad to get moving with demolition, but ultimately, we are eager for this revitalization to occur.”