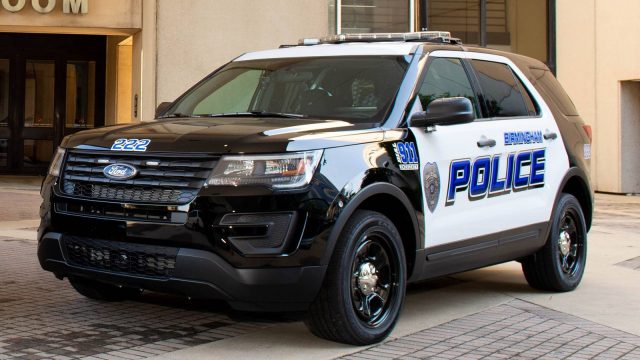 After four homicides in under four hours early Friday, Birmingham Mayor Randall Woodfin quickly released a statement about the “senseless violence” and again called on residents to do more to promote public safety.

“Our police will do everything possible to protect the public and investigate crime. But each of us must ask the question: what am I willing to do to change the situation? As a community, as families, as individuals, we must act responsibly and demand responsibility from those we influence and interact with in our daily lives,” Woodfin said.

Between 10:30 and 11:30 p.m. Thursday, Cheyanne Maria Wilson, 30, Reginald Jerome Reynolds, 41, and Jonathan Devon Glenn, 25, were shot. Wilson and Reynolds were shot on properties across the street from one another, and police said the suspect could have been involved in a domestic dispute with the two, according to AL.com.

Not long after Wilson and Reynolds were shot, Glenn was shot in the neighboring Fairview neighborhood.

Around 1:45 a.m. Friday, a man was also found shot in his vehicle in the Fairivew neighborhoods and was pronounced dead on the scene.

Woodfin said the locations of the shootings aren’t normally the domain of city police.

“A parked car, a porch, a private home. These are places we don’t expect police to simply ‘patrol.’ These three cases represent the need for the people of our community to examine what is happening. Once again and far too often, individuals shoot away what they see as a problem or conflict,” the mayor said.

Woodfin pointed to the murders of Wilson and Reynolds as examples of the domestic violence problems in Birmingham.

“That case once again displays the tragedy of domestic violence where an individual lashes out through rage rather than turning to alternatives in resolving conflicts,” he said.

On Tuesday, Woodfin said the solution to gun violence is a “comprehensive partnership.”

“It also includes parents, mothers, fathers, uncles, aunts, grandparents. It even takes the OG’s who are in prison and those who have just come home. It takes an entire village for us to wrap our arms around our young people to figure out a way for them to make better choices,” Woodfin said.

For resources or more information on domestic violence, visit: