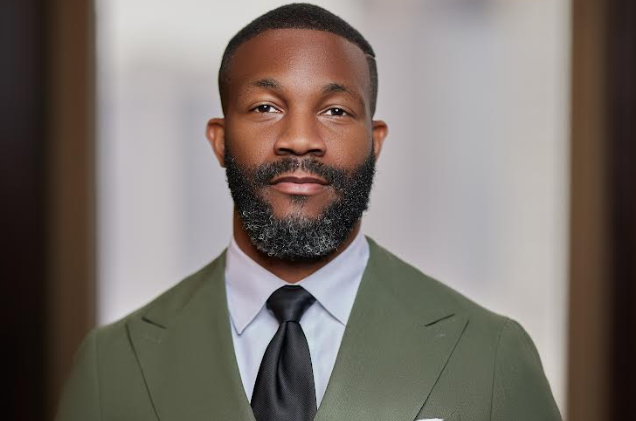 The summit, held in Amsterdam, was put together by Bloomberg CityLab, the global cities summit organized by Bloomberg Philanthropies in partnership with the Aspen Institute.

The two-day conference began Oct. 9 and focused on the leadership role of cities on the global stage, bringing together mayors from around the world alongside prominent leaders.

“CityLab is about achieving global impact by sharing local solutions,” Woodfin said. “Big thank you to Mike Bloomberg and Bloomberg philanthropies and Aspen Institute for allowing me to share Birmingham’s story on extreme weather-related events caused by climate change and how we can better prepare for a wetter future.”

“Here’s the favorite part,” the mayor added, “none of it was on the taxpayer’s dime. [Organizers] asked me to speak and they told me they wanted to cover the trip.”

“CityLab this year visits one of the most creative cities in the world to elevate what’s new, learn from what’s working, and bring together a global community of public innovators,” said James Anderson, who leads the Government Innovation program at Bloomberg Philanthropies. “Cities are beacons in these challenging times and we look forward to bringing together many of the most inspiring city leaders, artists, thinkers, and doers once again.”

Programming included one-on-one interviews, interactive breakout sessions, artistic performances, excursions to unique destinations across Amsterdam, and discussions that will address critical issues facing cities today. Topics included governing with uncertainty brought on by the pandemic; why cities are racing to become crypto-hubs; digital safety and equity; how to help communities process painful histories; the urgent need to rethink city infrastructure and buildings in order to adapt to climate change and flooding; how cities can respond to global issues like migration and war; and the importance of green space for mental health.

CityLab was founded on the principle that the most important innovation is happening at the local level, and that global impact can be achieved when cities share solutions.