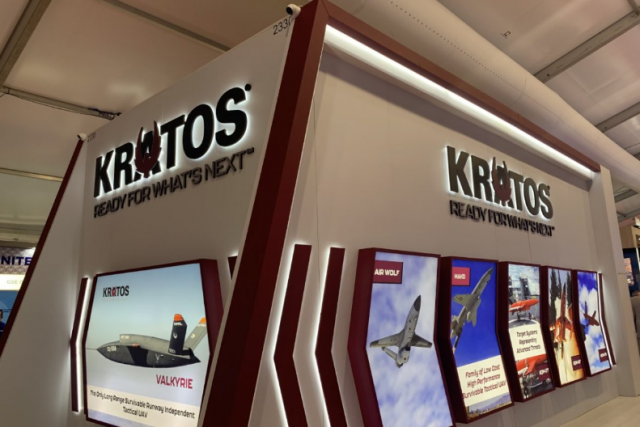 Birmingham City Council on Tuesday approved an incentive agreement with Kratos Defense and Security Solutions that will bring 76 new jobs and consider students at area Historically Black Colleges and Universities (HBCUs) for employment.

Kratos, the San Diego-based company that purchased Southern Research’s engineering division earlier this year, will receive up to $228,000 in incentives to bring the new jobs, which will have an average salary of $95,000 per year.

In May, Kratos acquired the engineering division of Birmingham’s Southern Research, including its research facility in the city’s Oxmoor neighborhood. It will invest an estimated total of $26.6 million into the division’s campus, located at 757 Tom Martin Drive.

Chris Tanner, a division manager for Kratos, said the company will look to recruit students from local community and trade schools, including Lawson State Community College in Birmingham and Tuskegee University in Tuskegee, Alabama.

“We intend to hire and to train these individuals, to pay for their training and education as well as their apprenticeships and then retain them throughout their career because this is very technical, aerospace engineering work that that we want to generate and retain here in Birmingham,” Tanner said.

He pointed to research into hypersonic aircraft technology which requires significant training.

“Frankly, we’re behind China and Russia in the hypersonic race so that’s not a spigot that we can turn on and off quickly. That’s expertise that we have to train from the ground up …,” Tanner said.

A major focus of the company will be high-temperature materials research, Tanner added, ensuring rockets and other projectiles “survive physics’ most difficult problem, which is re-entering the atmosphere.”

Councilor Hunter Williams, chair of the economic development and tourism committee, said Kratos has made a point of being part of the community. “I know when there’s an acquisition, a lot of times, it’s unclear whether there’s going to be a long-term commitment … where that acquisition took place, and you guys are clearly demonstrating that you are a long-term partner,” he said.

Councilor Darrell O’Quinn said the arrival of Kratos means the city moving into the future.

“We’ve transitioned to a knowledge-based economy, but our foundation is in manufacturing, metallurgy and material science, and that legacy is part of the reason that you’re here before us today,” he told company officials … “There is a lot of expertise still in Birmingham…and it’s great to see that that [expertise] is now transitioning to aerospace and high tech and defense industry.”