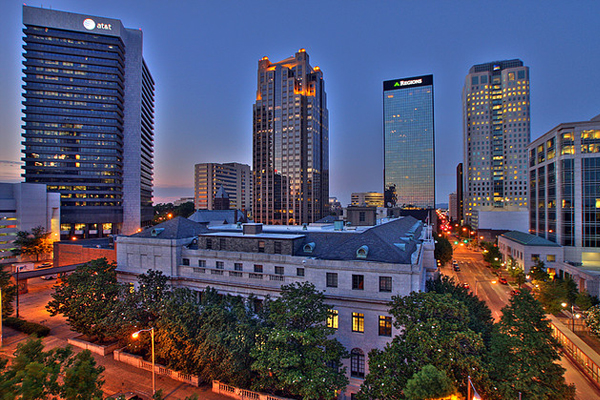 The City of Birmingham has announced the schedule for this year’s Empowerment Week commemoration happening September 11-September 15, 2014. Last year’s 2013 Commemoration of the 50th anniversary of the bombing of the 16th Street Baptist Church that tragically killed the four little girls, brought record numbers of visitors to Birmingham’s historic Civil Rights Corridor. The City has continued its push to tell the story of the Civil Rights movement that changed the world and started in Birmingham, Alabama. The events in Birmingham during the 1960s impacted every major human rights movement around the world that followed.

“The people of this City fought and won major battles for Civil Rights and equality. It’s important that we commemorate how far we have come as a City and nation and that we continue to tell the story to the next generation so that they too know their history and value their heritage. Each year on these dates, we should both pause to remember and continue to forge the way for the leaders to come,” – Mayor William Bell.

This year’s Empowerment Week schedule will include: