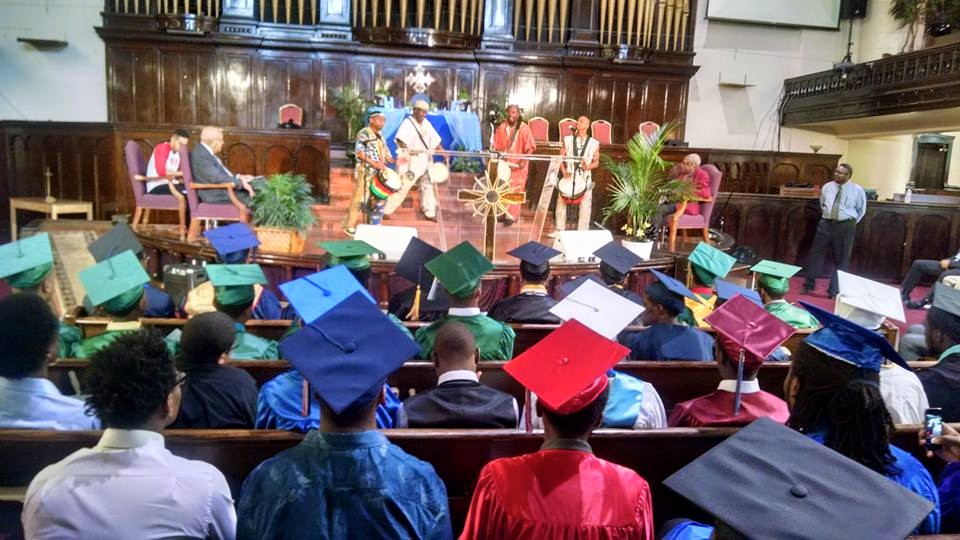 There was no news coverage of this event even though we sent five media advisories to every television station, many radio stations, and all the major newspapers in Chicago.  If one of our boys had started shooting in the church, we would have led on the 10:00 pm national news! But because we were celebrating the kind of achievement that can turn around the violence, poor education and economic despair in the Black community, it seemed that no one was interested.  Even Black people were not interested.  Two day earlier, 2 million people turned out to cheer on the Black Hawks.  We seem to have our priorities straight! – Phillip Jackson, The Black Star Project

(All photos by Billy Montgomery and Catherine Jackson)