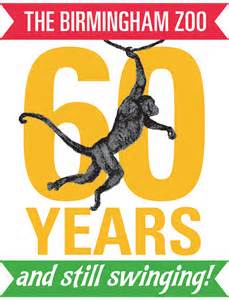 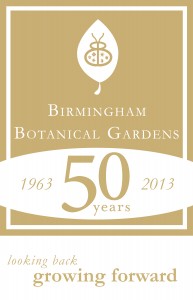 BIRMINGHAM, AL – On Wednesday, July 1, City of Birmingham Mayor William A. Bell, Sr. will address the Birmingham City Cahaba Road project at a ribbon cutting ceremony to highlight the recent improvements to the Cahaba Road roundabout connector between the Birmingham Zoo (the “Zoo”) and Birmingham Botanical Gardens (“The Gardens”). In addition to Mayor Bell, attendees will include members of the Birmingham City Council, community leaders from the Birmingham vicinity, representatives from Sain Associates, Alabama Department of Transportation, Veteran’s Landscaping Company, Birmingham Zoo and Birmingham Botanical Gardens. This project was made possible by Mayor Bell, the City of Birmingham, Representative Spencer Bachus and Nimrod Long. The ceremony will be located at the new roundabout between the two attractions, beginning at 10 a.m.

The recent improvements to Cahaba Road include a new roundabout, bike paths, new and wider sidewalks, additional lighting, a new entrance to the Zoo and to The Gardens, among other updates. These updates are expected to create a safer entry to the two attractions, ease of traffic flow, more convenient pedestrian accessibility and improved aesthetics for the surrounding community. The new improvements create an instant connectivity between The Gardens and the Zoo, allowing guests of the Zoo and The Gardens to enjoy both attractions with a single park of their car.

Birmingham Botanical Gardens Executive Director and CEO, Frederick R. Spicer, Jr., states, “We at The Gardens are certainly fortunate to have the Birmingham Zoo as across-the-street neighbors on Cahaba Road. Now, thanks to a federal SAFETEA grant, former U.S. Representative Spencer Bachus’ efforts and matching funds from the City of Birmingham, that road is much safer and much more beautiful. These improvements will enable the pedestrian connectivity in our neighborhood that we have long sought.” 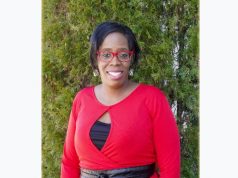