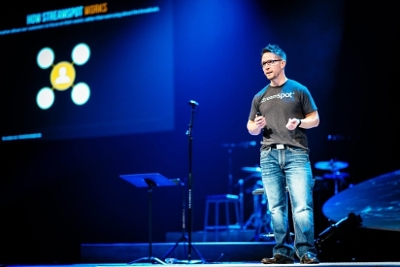 CINCINNATI, Aug. 4, 2015 /PRNewswire-USNewswire/ — OCEAN Accelerator, the nation’s first faith-based startup accelerator, is now accepting applications for the 2016 class, which begins in January 2016. OCEAN is seeking tech startups from around the world who are interested in learning from its unique curriculum that integrates business and faith mentoring. For its inaugural class in 2015, OCEAN received nearly 200 applications from across the U.S. and 18 applications from abroad. “Our vision is to be a top-tier accelerator with God at the center,” stated Genine Fallon, executive director. “As an accelerator, we are working with teams at their earliest stage, where we can invest in them holistically and set them on a path for success.”

OCEAN’s first class of 10 companies completed their courses in June after 6 months of mentoring and coaching from 80 startup founders, CEOs and functional experts.  More than 1200 people attended OCEAN’s first Demo Day, and another 1100 streamed the event online using the technology from OCEAN company StreamSpot. Through the program, OCEAN companies raised $1.1mm in capital; 50% of companies raised outside funds beyond OCEAN Capital, a 501 (c) (3) that funds OCEAN companies. Four companies already are generating revenue.

“Both personally or professionally, OCEAN has shown me the importance of bringing mentors and champions into the mix to help guide and direct,” said Tim Sinclair, CEO of RINGR, a mobile recording app that has secured more than $800,000 in funding since its founding.

Brian Duerring, co-founder of StreamSpot, a high-quality, on-demand streaming service added: “OCEAN provided an innovative curriculum of traditional workshops coupled with interactive faith sessions which aided in the exponential growth of our company.” StreamSpot closed their seed round of funding during their OCEAN program.

During the 6-month course, OCEAN invests not only in the company but also in its founders as individuals. OCEAN offers $20,000 in capital funding, access to mentors who are leaders in their fields, and business counsel in areas including branding and accounting, integrated into a faith-based journey. OCEAN also provides coworking space in central Cincinnati, which continues to receive national praise for its startup ecosystem.

“Investors always think about team, and how do we know if this team is investable,” stated Brad Zapp, founding partner of Connetic Ventures in Covington, KY. “Ocean Accelerator helps entrepreneurs work on this aspect of the equation, which differentiates them from every other accelerator.”

“We are looking for innovative ideas and for founders who are interested in growing spiritually as they grow their businesses,” said Fallon. 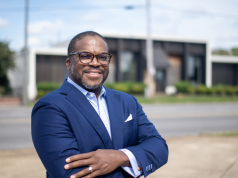 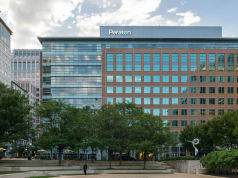 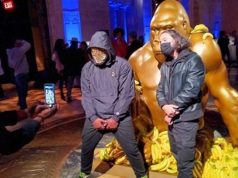