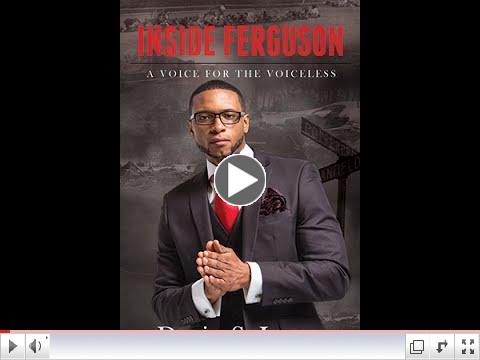 Ferguson, MO – Despite angry protests and national outcry after the police killing of unarmed Michael Brown, Jr., a year ago Aug. 9, the police shootings of Black citizens and ensuing uprisings continue to occur across the country. Diversity expert and author, Devin S. James, warns the tragedies and conflict will continue until government leaders make a real commitment to cultural sensitivity training, diversity recruiting, and accountability. In his new memoir, Inside Ferguson: A Voice for the Voiceless, James offers readers a behind-the-scenes look at the challenges he experienced while working with Ferguson city officials and  leaders resistant to change.
When protests turned violent after Michael Brown was killed, St. Louis County leaders called upon James to help bridge the gap between Ferguson’s all-white leadership and its outraged Black community. They thought his background made him the perfect for the task. James has firsthand experience of the ambiguity of the criminal justice system, making him a very unlikely success story.  An abused child, high school drop out, victim of gun violence and former gang member, his transformation as an astute, educated communications professional speaks volumes about his intellect, character and integrity. Inside Ferguson is James’ chilling account of the hypocrisies of Ferguson’s leadership and the consequences he suffered when he tried to do his job and dared to become a voice for the voiceless.
“The mentalities displayed by leadership in Missouri demonstrate how devalued Black people are in America,” states James, whose expertise includes crisis management and community engagement. “The leaders pretend to be concerned about the issues impacting the black community however, they refuse to listen to the needs of the community or make any significant changes. Rather than acknowledge systemic racism exists and try to understand why residents were offended by their actions, the leaders often defended their actions and denied any wrongdoing,” adds the CEO of The Devin James Group.
Inside Ferguson explores the City Council’s inability to address any real issues, and the subsequent character assassination that occurred when James refused to play along and pushed for real change.  The book details shocking, yet insightful, conversations based on memories, experiences, e-mails, text messages, audio recordings and transcriptions of events as they unfolded according to James.
Despite the tragedies and challenges evident during his time in Ferguson, James still remains hopeful about what can be done: “Ultimately, it’s my hope that my book can help put the focus back on what really matters: why racial inequality and discrimination is still a major crisis in America today. In the wake of Ferguson and similar tragedies occurring nationally, government officials across the country must examine the racist laws and policies that foster an environment in which the killing of Black men and women is acceptable.”
Inside Ferguson: A Voice for the Voiceless is an explosive missile of truth from a man uniquely positioned to uncover the real mechanics of damage control and race relations.  The insider game he reveals is gut wrenching as he exposes the Black community as pawns in a war that rages deeper than the death of one victim. James’s account will make you question the progress America has made in the quest for racial equality and reflect upon the true meaning of “Black Lives Matter.”
Inside Ferguson: A Voice for the Voiceless will be available Friday, August 14th, 2015 at www.amazon.com  and www.barnesandnoble.com. Please visit www.insideferguson.com and connect with Devin S. James on www.facebook.com/insideferguson, Twitter: @Devin_S_James, and Instagram: @devinsjames. 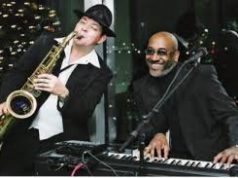 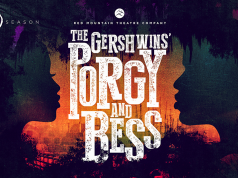 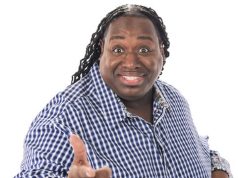