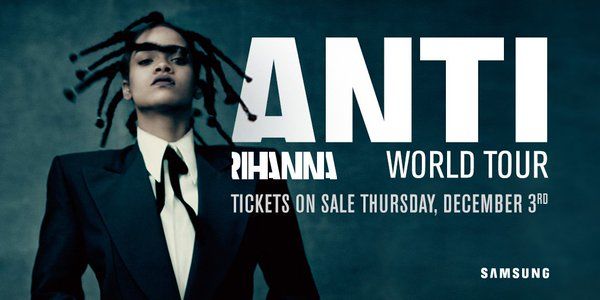 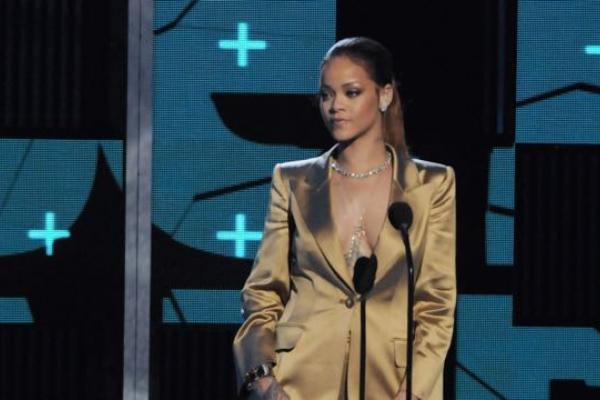 Tickets go on sale Thursday, December 3 in advance of the musical trek that begins February 2016. While Ri Ri has yet to release her Anti album (it’s rumored she’s going to drop it via TIDAL on Black Friday), we’re almost positive fans will be lined up around the box office for tickets. 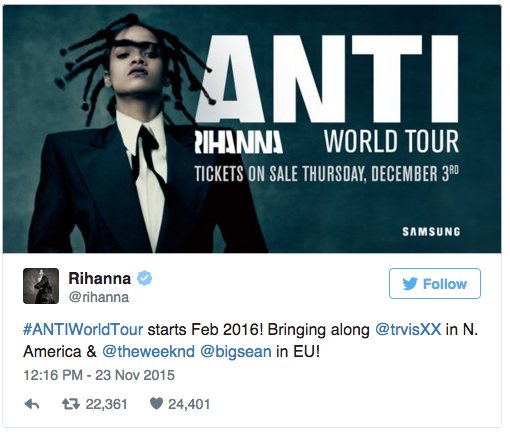 In related Ri Ri news, she launched a new website, ANTIdiaRy, which is apart of her multi-million dollar collaboration with Samsung who’s the sponsor of the ‘Anti World Tour.’

Rih has also released some mysterious, slightly creepy new video from her upcoming ANTI for which she signed a reportedly $25 million deal to promote via Samsung devices. 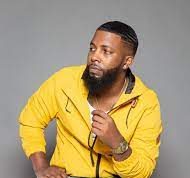 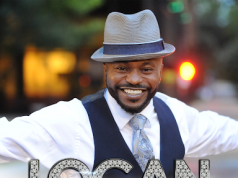 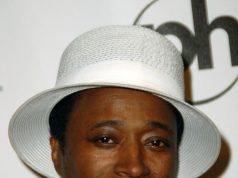