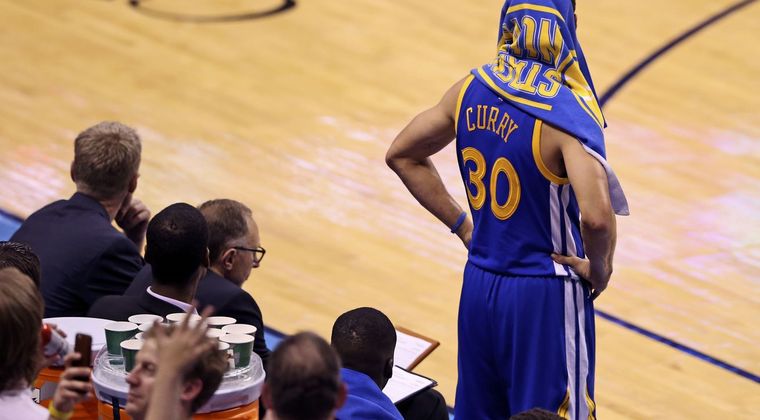 By Losing the NBA Finals to Cleveland, Golden State Lets Immortality Escape Them

To the victor go the spoils of popping bottles, confetti showering down from the ceiling, photo ops with ear-to-ear Kodak smiles and a parade through the downtown streets to celebrate a season of championship success.

This is life for the Cleveland Cavilers following their historic rally from a 3-1 series deficit to clinch the franchise’s first-ever NBA title.

On side B are the would’ve-could’ve-should’ve contemplations, gut-wrenching sleepless nights, tears of heartache and ‘better luck next year’ clichés associated with finishing in second place.

This is life for the Golden State Warriors after coming up short in their quest to clinch back-to-back NBA crowns.