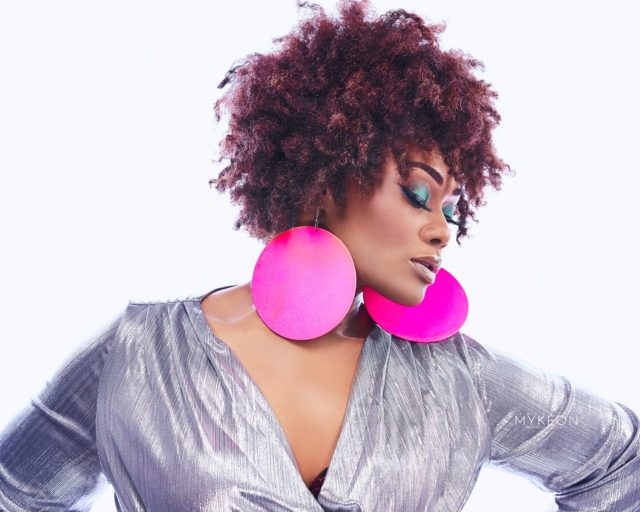 Having developed a reputation as a stellar cover singer is not a problem for Ensley native Nadia Tellis.

“I like timeless music,” said Tellis, 39. “A song like ‘Can We Talk’ by Tevin Campbell; … [music by artists] like Aretha Franklin, Whitney Houston, Patti Labelle; [a classic like ‘Before I Let Go’] by Frankie Beverly and Maze, … which Beyoncé just redid—records like that keep the vibe and momentum going. 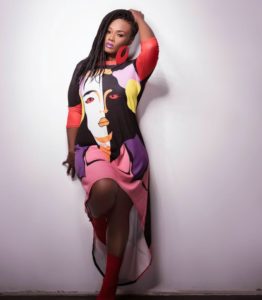 “What I have come to learn when performing is people like things that are familiar. You have to get their attention with something they know. All audiences aren’t live-music audiences.”

“I want to make people feel the passion I have going into it and that I’m giving it on stage. I know I’ve done my job [singing covers] when somebody in the audience yells, ‘Sing the song like you wrote it!’”

When it comes to making her own music, Tellis said, “I want to be relatable.”

“I want to make feel-good music you can ride to. I want it to be easily understood.”

The Huffman High School and Stillman College graduate got her start singing background with Ruben Studdard, winner of the second season of television singing competition show “American Idol,” in 2004, but Tellis had “been performing with and for several different local musicians [in the Southeast] since 1997.”

Tellis is currently working on her first extended play (EP) record, ironically titled “Cover Girl,” which is a nod at being known as a cover singer and makeup artist for NYourFace Makeup by Nadia.

She grew up in a “music family” with her gospel-singing parents, Robert Sr. and Sandra Tellis, who “met in the choir in college,” and aunts who used to perform with her mother in local talent shows in the 1970s.

“My mother was the shy one, though,” said Tellis, who has an appreciation for old-school music but will “jump around with neo-soul and pop.”

Tellis said, performing and penning music “takes me on an emotional roller coaster.”

“Whatever I’m going through at the moment affects my song selection or what I pen and convey through my own personal music.”