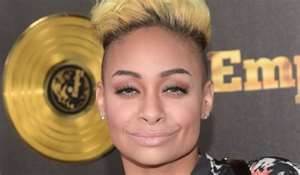 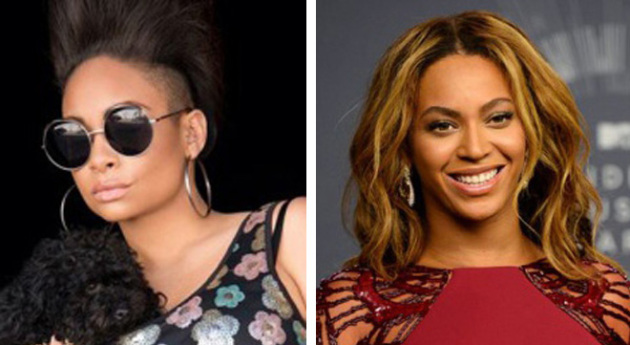 Raven Symone is back at it! This time she’s sharing her opinion on Beyonce and blasting the pop icon for her showing too much skin, according to BET.

Whoopi Goldberg defended Beyonce against Mike Huckabee‘s consistent criticism of her dress and sexuality on “The View.” Then, Raven added her point of view.

“Okay, I have an issue, I love — oh, here we go with the Bey fans again … but I just need somebody to put some pants on when people are performing nowadays,” she said.

Raven said she has no major issue with Queen Bey, but “pop stars in general that like to not wear pants when they perform.”

“I think there does need to be some class in the female pop world,” said Raven who praised Janet Jackson for being sexy yet classy.