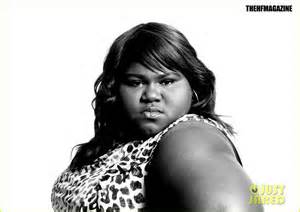 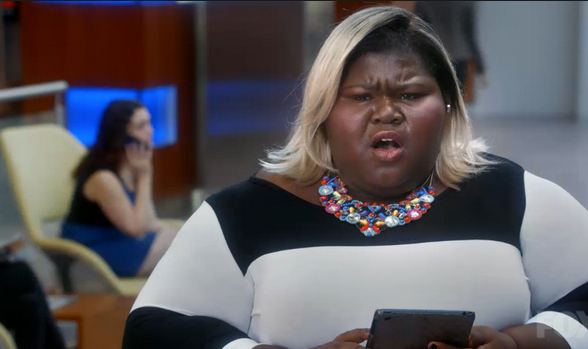 The gossip blogs are buzzing with rumors that Gabourey Sidibe has been fired from “Empire” after being noticeably absent from the last couple episodes of the hit showAccording to “reports”, Lee Daniels fired Gabby because her size has been distracting to viewers. However, we have to say that we would be surprised if this is true because Lee gave Gabby her big break with her role in “Precious.”

Plus, on February 13 Gabby RT’d a post from Empire’s Twitter account which was sending people to watch a preview of “Empire” and chat with the star.

Not to mention, Gabby has been all over Twitter hanging out with co-star and friend Jussie Smollett. She even lovingly referred to the budding star as  her ” Valentine” and posted this cute picture:

It is interesting that Gabby has been MIA on the show but until Lee or Gabby officially say word, we are going to leave this as a RUMOR.

It looks like Gabourey has responded to the rumors via Twitter. Last night Gabby posted a photo with Lee Daniels [below] along with a simple but direct response. She wrote, “Um…. Nope. #seeyaWednesdayNight #Empire.”