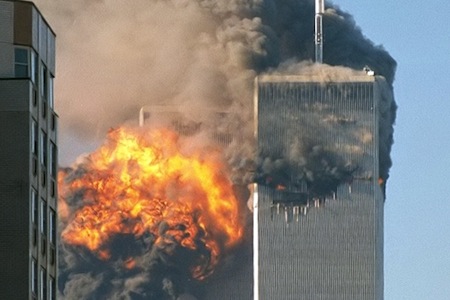 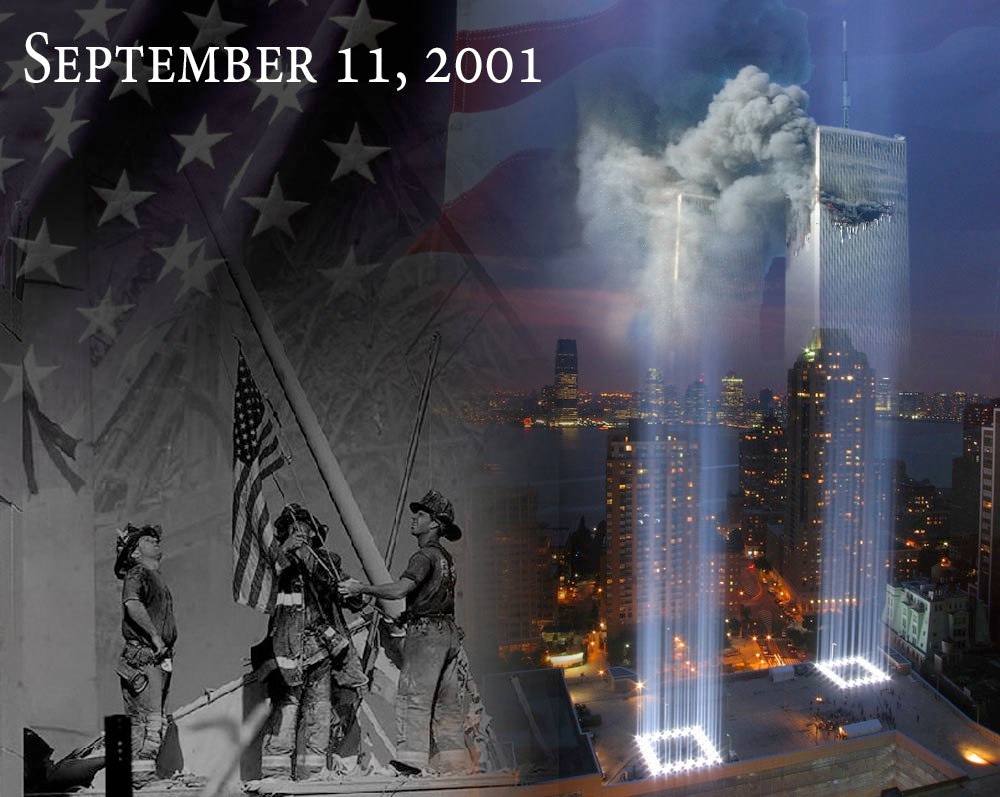 This year marks 14 years since one of America’s worst tragedies: the terrorist attacks on our country. September 11, 2001 was such an unforgettable day that it left some type of mark on every American’s heart, whether directly impacted by the attacks or not. This week some of the staff at the Birmingham Times shares where they were when they got the news that Tuesday morning.

Where were you when the Twin Towers were hit?

Jessica Lewis, Social Media Editor
During the tragic event of 9/11 where was I? I was in the second grade. I remember sitting there in the classroom full of other students staring at the board daydreaming about anything but school. My daydream was interrupted by another teacher storming into the classroom and demanding that my teacher turn on her T.V. to watch the news. I was a little excited because I thought to myself “movie time.” When we turned to the screen I saw videos of planes crashing into buildings, smoke, fire, people jumping out and falling. Honestly, I didn’t have any real thought to it. I didn’t understand what was going on or why my teachers were over-reacting, I thought it was some type of movie. I didn’t know anything about news or whatever adults watched. When I got home that’s when it hit me. I saw my mother in front of the TV, crying on the phone trying to get into contact with the family that worked in that building or lived near that area. I knew then… This was a bad thing; this was a very bad thing. Now that I’m older, I understand what was going on and my heart goes out to the victims, as well as the families. This affected everyone – not just in New York… But all of America.

James Lewis, Jr., Ad Sales
I will never forget the tragic day of 9-11 01. I was working with an architectural  consulting firm when on the television I saw people jumping from the towers, at first I thought I was watching a movie, then the reality set in. What I was watching was horrific and saddening.
The first call I made was to a cousin on wall street. He was opening the door to the first tower when a piece of airplane debris fell from the sky. He looked up saw the plane and returned home. I was relieved that he survived and sadden by the massive loss.

Fourteen years ago I was working at Gambro Dialysis, and as always, I get a call from my mother, thinking to myself this is just a normal “Hey baby, how are you today” call; but little did I know my mother was about to tell me “Please go to the breakroom and turn on the television!” When I did, I was in disbelief as I watched over and over those planes crashing into the Twin Towers. At that moment I felt the world was coming to an end. Little did I know that the tragedies were just beginning. 2011 wasn’t a great year; not just for the U.S., but also myself. Three months later I lost my mother to cancer.

I was home getting dressed for work when the news came across a morning news show that one of the Twin Towers had been hit by an airplane.  They were trying to determine how an airplane could not see the big buildings.  Not knowing what had happened or how it happened, the news was being covered and shown as the second tower was hit.  It was a surreal moment in time.  Americans saw it in motion as it actually happened and was recorded.

Ariel Worthy, Editor
I remember being in my fourth grade class, and it was an hour before we let out for school. Our school counselor came into the classroom and said that she had to tell everyone something. When she broke the news all I kept thinking was that there was an accident. “Accidents happen all the time,” I thought to myself. When my mom picked me up, she took me back to work with her and sat me down and explained what happened. It still didn’t make sense to me, accidents were normal; we were in traffic because of accidents all the time. I kept hearing the news about it for months. It was until around March in 2002 when it all made sense. My mom bought this video called “In Memoriam: 9/11.” I was insistent on watching it with her. She told me no numerous times, until eventually she finally said okay. The video wasn’t just news footage of the attacks, it was personal footage. From the moment the first plane hit the first tower, to people screaming as bodies hit the ground from jumping out of windows. One moment in the video that really stuck with me was when the towers began to collapse and a woman was pulled inside of a restaurant by a news cameraman. He was (probably unknowingly) still recording, and the debris could be seen flowing outside the restaurant like an actual flood had covered Manhattan, and the only thing you could hear were muffled screams and the woman telling the guy that he had saved her life. I didn’t go to sleep that night. I remember crying for a little while, feeling bad that I didn’t think it was a big deal. I remember going to the library and checking out every book they had (on a fourth grade reading level) about the attacks. That day still has left a mark on me. I think a piece of America died that day, but also, America grew stronger that day.
This year as we remember that day, let us not forget those 3,000 people that died; and also let us not forget the families and friends that lost someone special.

Go to our facebook page and tell us where you were on 9/11/01.. https://www.facebook.com/birmingham.times