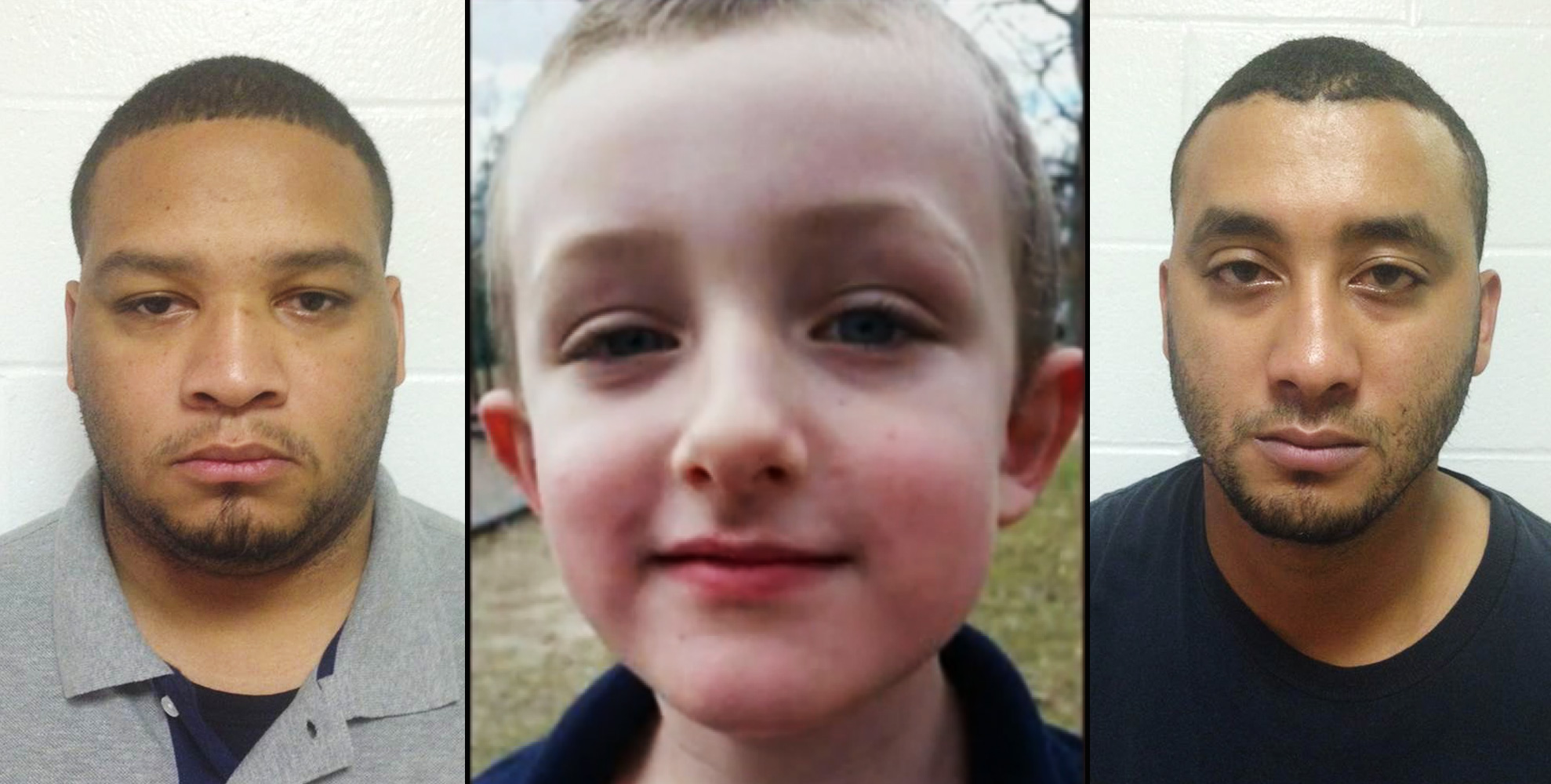 MARKSVILLE, La. (AP) — Police body camera video shows the father of a 6-year-old autistic boy had his hands up and posed no threat as police opened fire into his car, severely wounding the motorist and killing his son, the man’s lawyer said Monday.

“This was not a threatening situation for the police,” said Mark Jeansonne (ZHAN’-sawn), the attorney for Chris Few, who remained hospitalized Monday and could not attend the funeral of his son, Jeremy Mardis.

Jeansonne spoke with The Associated Press after a closed hearing in a Louisiana jail where he said the two local marshals were ordered held on $1 million bonds. Derrick Stafford, 32, of Mansura, and Norris Greenhouse Jr., 23, of Marksville, are both charged with second-degree murder and attempted second-degree murder.

The lawyer said he still hasn’t seen the video, but its contents were described to the judge during the hearing.

He also said that while Few’s condition is improving, he has not yet been told that his son died at the scene.

Also Monday, District Attorney Charles A. Riddle recused himself from the case because one of his top assistant prosecutors is the father of Greenhouse. The case is “not good for any of us,” Riddle said.

The state attorney general’s office will take over the prosecution.

The possibility that the officers could post bond and be released Monday, despite the murder charges, didn’t sit well with some townspeople who gathered outside the jail.

“This child couldn’t hurt a fly and his life is gone. I feel justice was not served,” added Latasha Murray.

Louisiana State Police announced late Friday that they had arrested the two marshals in Tuesday’s shooting, which raised questions from the start. Initial reports suggested the marshals had been serving a warrant on Few, but Louisiana’s state police chief, Col. Mike Edmonson, said there was no evidence of a warrant, nor was there a gun found at the scene.

Investigators have been reviewing forensics evidence, 911 calls and body camera recordings, which Edmonson described at a news conference Friday. State police said the boy died wearing his seatbelt in the front passenger seat.

“It’s the most disturbing thing I’ve seen — and I will leave it at that,” Edmonson said. “Jeremy Mardis is 6 years old. He didn’t deserve to die like that.”

Mardis was to be buried Monday in Hattiesburg, Mississippi. He had recently moved from Hattiesburg to Louisiana.

This story has been changed to correct Greenhouse’s first name to Norris; an earlier version erroneously said his name was Derrick.