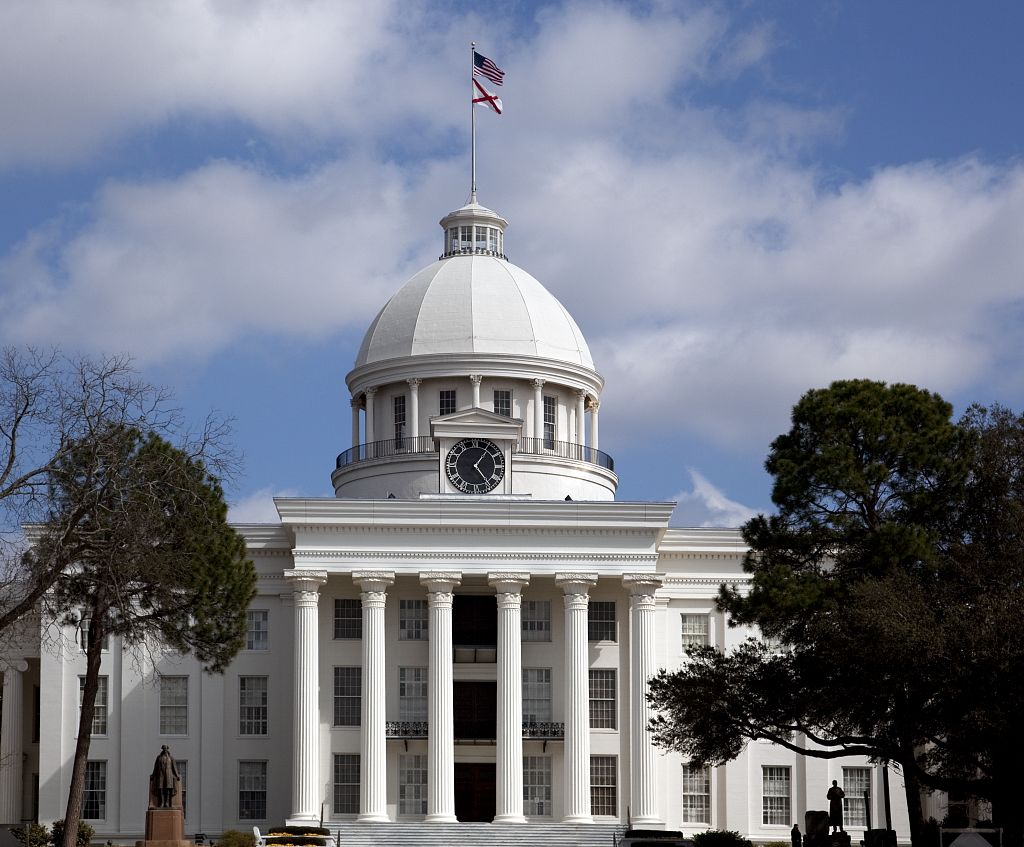 The Mayor-Council Act lays the ground rules for Birmingham’s municipal government. According to this legislation, which was proposed in 1955 and adopted in 1962, the mayor and City Council are supposed to govern according to a system that sets limits on the powers of both to ensure that they work hand-in-hand.

State lawmakers have proposals that would make changes to the Act which has created a firestorm among some city residents as well as members of the council.

Part of the legislation establishes the mayor as Birmingham’s chief administrative officer, giving the office-holder authority to make all personnel appointments and terminations subject to the laws governing the civil service system. The act also outlines the duties of the nine-member City Council, which is tasked with exercising legislative control, as well as making appointments to certain boards and agencies over which the city has appointive power, including the Birmingham Water Works Board (BWWB).

In 1955, when the Mayor-Council Act was proposed, Birmingham was governed by City Commission determined to maintain a system of segregation. According to “Race and Place in Birmingham: The Civil Rights and Neighborhood Movements,” by Bobby M. Wilson, this led to “demonstrations and boycotts that indirectly affected Birmingham’s banking and financial leaders,” who created the Birmingham Chamber of Commerce’s Senior Citizen Council (SCC) in an effort to “solve the city’s racial problems”—which had a negative impact on their bottom lines and stunted the city’s growth.

The SCC “asked the Birmingham Bar Association to study different forms of government and select one that would best serve Birmingham and provide greater representation than the … three-member commission form of government,” according to Wilson’s book. The group’s findings noted that a “strong Mayor-Council form of municipal government is best suited to the present and future needs of a greater and better Birmingham”—thus the Mayor-Council Act was born.

At the time of its adoption in 1962, the legislation was staunchly opposed by Birmingham leaders determined to maintain the segregation status quo and led to a great deal of conflict during the Civil Rights era. Eventually, the city and its leadership found a way to function and flourish under the Mayor-Council Act—but today some of its provisions are under fire.

Plans to amend the Mayor-Council Act are not new. In 2008, Carole Smitherman, then president of the Birmingham City Council, said, “The Mayor-Council Act needs a serious rewrite because many portions of the act don’t apply to the type of government we have today.”

However, current members of the city council say they have concerns with planned changes to the Mayor-Council Act.

“This proposal that has been brought forth to eviscerate the Mayor Council Act and make a one-sided government is a really slippery slope,” said Birmingham City Councilwoman Valerie Abbott. “You may love your current mayor. You may love your current city council . . . but we’re not going to be here forever. If you give all the power to one person and that person in the next election turns out to be a lunatic, then what are you going to do?”