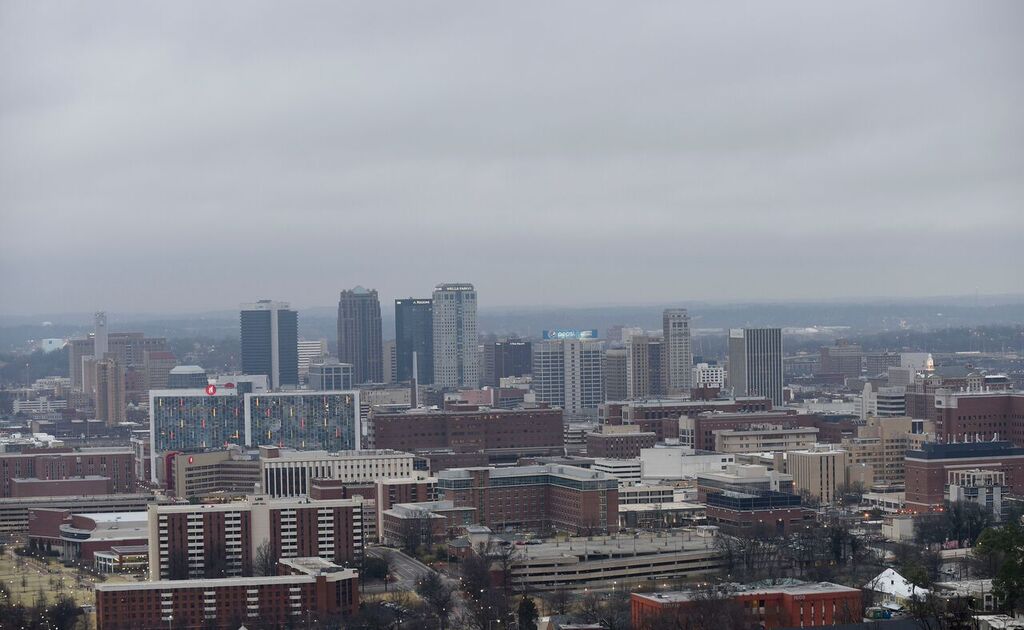 A majority of state lawmakers support proposals that will strip power from the Birmingham City Council and increase the authority of Mayor William Bell, according to interviews.

On Tuesday, state Rep. Oliver Robinson (D-Birmingham) introduced legislation to give the City Council and Mayor William Bell three appointments each to the Birmingham Water Works Board (BWWB). Currently the city council makes all appointments to the board.

Birmingham City Council President Johnathan Austin said the proposed changes would remove all the “checks and balances” established by the Mayor-Council Act, which lays the ground rules for Birmingham’s municipal government.

Robinson (D-Birmingham) said the dysfunctional relationship between the mayor and council left lawmakers no choice but to make changes in the Mayor-Council Act.

Birmingham residents will have an opportunity to voice their opinions about the proposed changes to the Mayor-Council Act. The meeting today will be held at 6 p.m. at City Hall.

Robinson said lawmakers will also consider a bill to rewrite the Mayor-Council Act to require the council to elect a new president and president pro tem every year, as well as to curtail the council’s role in making appointments to boards and agencies.

“I haven’t seen one legislator against those bills, except me,” Rogers said. “How can legislators tell the City Council how to govern? They get elected by the same folks who elect us.”

Why All the Fuss?

Some lawmakers said several steps taken by the council have raised concerns in Montgomery, including votes to increase its salary, increase the minimum wage, and pass an ordinance giving itself management and control of some finances.

State Rep. Jack Williams (R-Vestavia Hills) said, “On paper, this should be a pretty good council, but it has seriously gone off the rails. The thing that works against the council is that the mayor is a known quantity. People are comfortable with him, but they don’t know the council as well.”

State Rep. Jim Carns (R-Mountain Brook), chair of the legislative delegation, said, “I’m not saying the mayor is perfect and the city council is bad. I’m saying the council needs to work hard to get its act together to move Birmingham forward.”

Rogers, however, believes the fuss has more to do with appointments to the BWWB than changes to the Mayor-Council Act.

In December 2015, the BWWB voted to notify the law firm of Waldrep, Stewart & Kendrick that it was being terminated as its legal counsel. The firm, led by attorney Charlie Waldrep, had earned millions of dollars during its representation of the board for about 28 years.

Waldrep, who has vehemently denied any involvement in the potential legislation, is among those who believe the Mayor-Council Act needs updating.

“While everybody is fighting about the Mayor-Council Act, they are sneaking in a bill that gives the mayor three appointments on the [BWWB],” Rogers said. “That’s where all the money and the contracts go. That’s the real bill.”

Rogers pointed out that changes to the Mayor-Council Act, a local bill, must be advertised for four weeks before the state delegation can take any action on it. The BWWB-related bill, on the other hand, is a general one, which means it does not have to be advertised and can pass in five days.

Rogers, first elected to the chamber in 1982, said he’s seen a lot during his time in Montgomery.

“It’s a bait-and-switch,” Rogers said. “I’ve been around long enough to look for tricks like that. Anybody with an ounce of sense would know. Some legislators might not see that, but I can see it.”

Supporters of the measure said these changes are about implementing a “best governance model for the city of Birmingham,” but Rogers believes voters will ultimately revolt.

“I call this a retirement bill,” he said. “Folks ain’t gonna forget this. I’ve been around some bad bills, but this one stinks to high heaven. You can’t put perfume on this. You can’t explain it away.”