Their professional experiences run the gamut — from lawyers in private practice to partners in major law firms; from elected judges to appointed judges; from city attorneys to assistant city attorneys.

They have participated in a broad range of civic and volunteer activities with foundations, boards, steering committees, after-school programs, service organizations, and faith groups.

A record number of skilled, qualified African-American females were elected to judicial seats in Jefferson County, Ala., last week. Here are bios on each, including the first black female and first woman to be elected District Attorney in the Bessemer Cutoff. 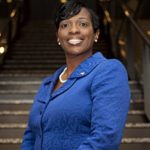 Qualifications: Blocton is a wife and mother. She was voted by local attorneys as Top Attorney in Family Law, Birmingham Magazine. She was a Birmingham Volunteer Lawyers Honoree. Blocton has spent her career serving as an advocate for children and families. She has handled hundreds of cases on trial and appellate court levels. 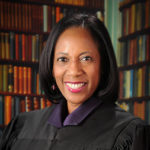 Qualifications: Chappell said her 32 years of judicial experience qualified her to serve on the Circuit Court. She said she established the Domestic Violence Court in Birmingham and has worked with government and community groups to solve social issues and improve the community. 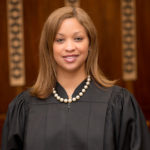 Qualifications: French has nearly 20 years of legal experience. She said her experience as a sitting judge qualified her for continuing in the position of circuit judge. 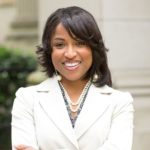 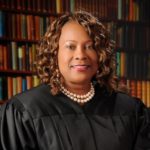 Qualifications: Green said her 18 years of legal experience, including 20 years of judicial experience at Jefferson County Family Court and Birmingham Municipal Court, qualified her for the judgeship. 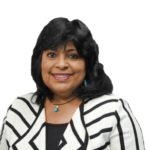 Qualifications: Johnson has practiced law 37 years in Alabama, California, the District of Columbia, Michigan and Georgia. She has tried more than 600 jury trials and hundreds of bench trials as a criminal prosecutor and defense attorney and a civil plaintiff’s and defense counsel. She has worked as a solo practitioner, with large law firms and for governmental entities. 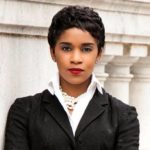 Qualifications: Patton has tried more than 50 cases and has represented people in Montgomery as well as Jefferson County. 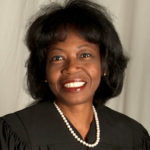 Education: Howard University, doctor of jurisprudence, 1981; and bachelor of business administration in accounting, 1976. 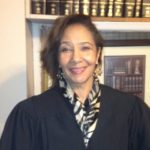 Qualifications: Winston has served as a municipal judge for 12 years and has owned her law firm for 25 years. She has received numerous certificates and honors during her legal career. 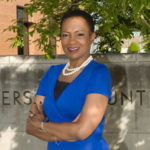 Main issues: Implement a program to educate students about how laws can affect them. Develop a citizen and police advisory board to, “bridge the communication gap between the community and the police.” Identify community-based re-entry programs to help people convicted of crimes transition back into life outside of incarceration.

These bios were compiled by AlabamaVoterGuide.org/Birmingham Watch, Alabama Initiative for Independent Journalism.