Lawyers view the violence that permeates a community from a unique vantage point as they defend the accused, prosecute the perpetrators, and arbitrate criminal proceedings.

The Birmingham Times sat down with three local lawyers who have served in a broad range of roles—judge, defender, prosecutor, educator—to get their perspectives on the rising violence in the city. While they were unable to discuss specific cases, they were willing to offer their observations about the recent spike in homicides—which have risen 80 percent in Birmingham over the past three years. 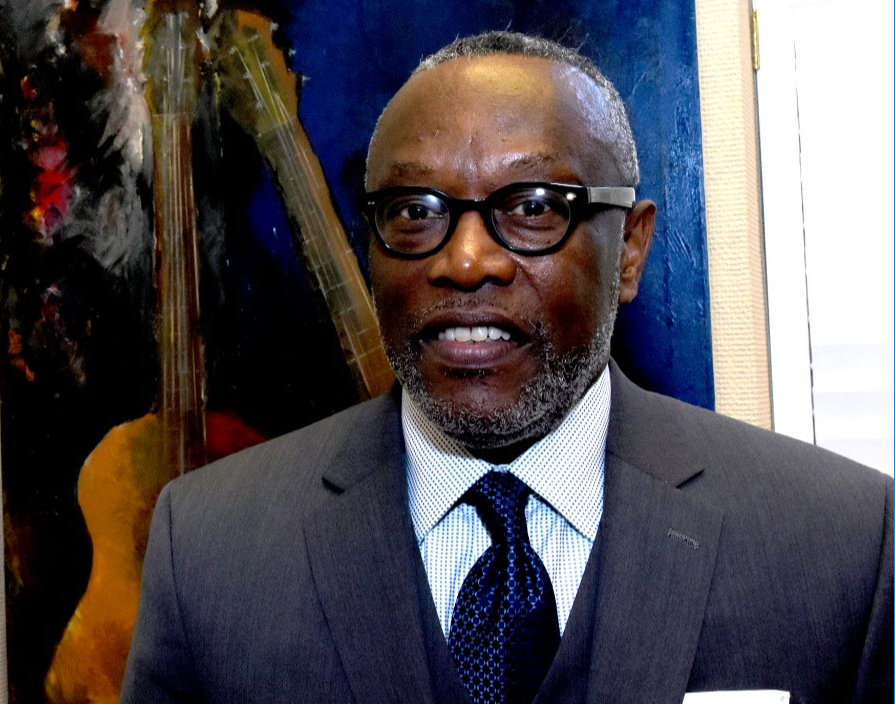 What do think is behind the homicides?

What are the factors?

You’ve got a number of young kids who believe they can have everything instantaneously. You have a lack of parental involvement as far as direction. You have a lack of jobs for young people. It’s the educational system. I can go down the line and keep going. … Young people believe everything should happen overnight. I don’t care what it is, they want it now. That’s a problem. You have a lot of violence [related to] domestic issues, which is something that can’t be policed. But the majority of killing [involves] young people and is drug-related.

What have you seen as it relates to violence?

The common element now is that everyone believes they have to own a gun. It’s a totally different environment because once you pull a gun on someone, almost 80 percent of the time, either you’re going to use the gun on them or they’re going to use the gun on you. There’s no talking things out. Everything goes to the extreme—from one to 10 quickly. If you could just come in and hear some of the silly reasons why someone pulls a gun and shoots someone, it’s unbelievable. You would think that there would be more discipline.

Can you give an example?

They start out joking with each other, people who are supposed to be friends, then they get personal. They go from personal to feeling like someone is frontin’ or is embarrassing them. They end up in a fistfight and then come back to kill one another—people who know each other. It’s silly. Some kind of way, we’ve got to get a handle on this because … eventually it’s going to affect all of us. It’s going to affect us.

Do you see it getting better?

I’m a Christian, so I believe there’s always hope, there’s always faith, and you never should give up. I always believe that. From that standpoint, we also have to have more involvement from the church. I don’t want to get on the church, but the church really is not that involved in the community. When you look at the number of churches we have just in Birmingham, if the churches would just go block by block it would make a difference. We have a number of retired teachers in the church who could give assistance. … Church must become more than a Sunday event. It must become more than a Wednesday-night event. If we’re going to address what’s going on in the community, the church must become more involved. 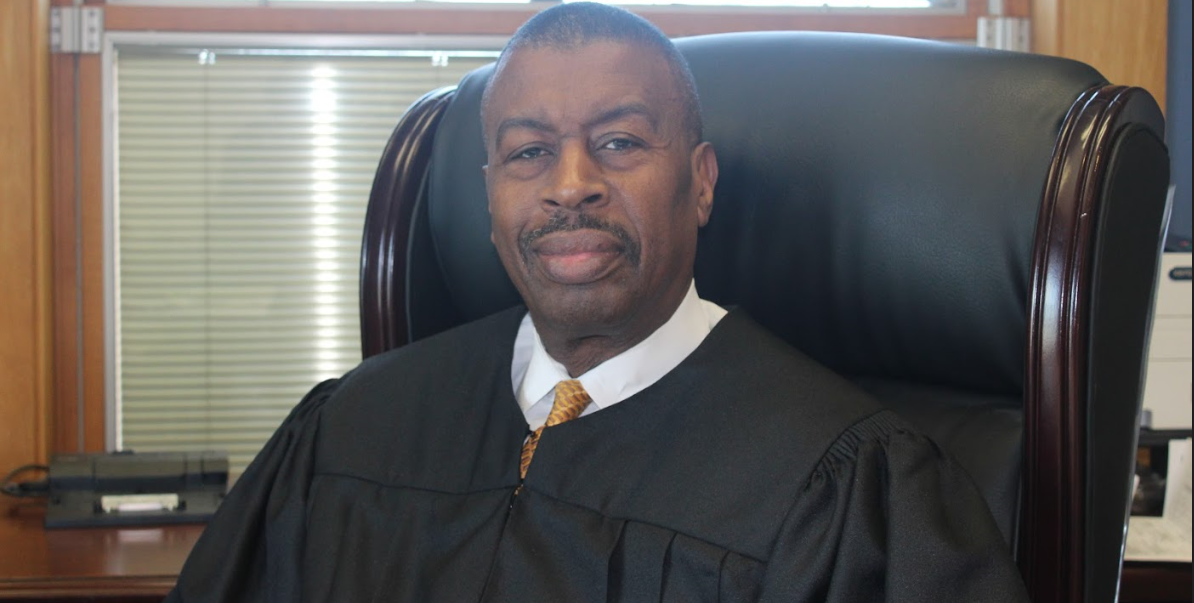 What’s your perspective of what’s happening in the community?

To me, it looks like society is virtually on the verge of collapse because we are not doing the things we used to do. I am definitely old-fashioned. I believe you should raise a child in the manner that he or she should be raised, and families … are absolutely breaking down. When I talk about a family, I am not talking about just the traditional family [with] daddy there [and] mommy there. … [Even] if an uncle or aunt is in charge of the family, what’s the message coming out of the family? What is being taught in this family? Is this child being taught the Ten Commandments? Is this child being taught to respect other people and their property?

You’ve said parents bear a lot of the responsibility for the problems. Please explain.

I’m old-fashioned. I believe in the church. I believe in “spare the rod and spoil the child.” When a 15-year-old is accused of shooting somebody at 3 o’clock in the morning, who’s fault is that? Who should be prosecuted? Who is contributing to the delinquency of that child?

What’s the best way to help some of these young people?

You’ve had issues with some mentoring programs. Why?

Mentoring programs and other programs are good, but they’re not what God intended. … You can’t substitute for the original. You need mommy and daddy raising the kids, putting some positive values in there. And you have to change the environment. We have to change the neighborhood. Once [young people] leave those mentoring programs, once they leave those character-building programs, where are they going? Back by the same old liquor stores, back by the same old drug heads. We have to change the environment. We must [help] society understand that it’s in everybody’s self-interest to reinforce, to help build the family back up. Unless we do that—and I’m going to give that quote from [the Rev. Dr.] Martin Luther King Jr.—“We must learn to live together as brothers or perish together as fools.” 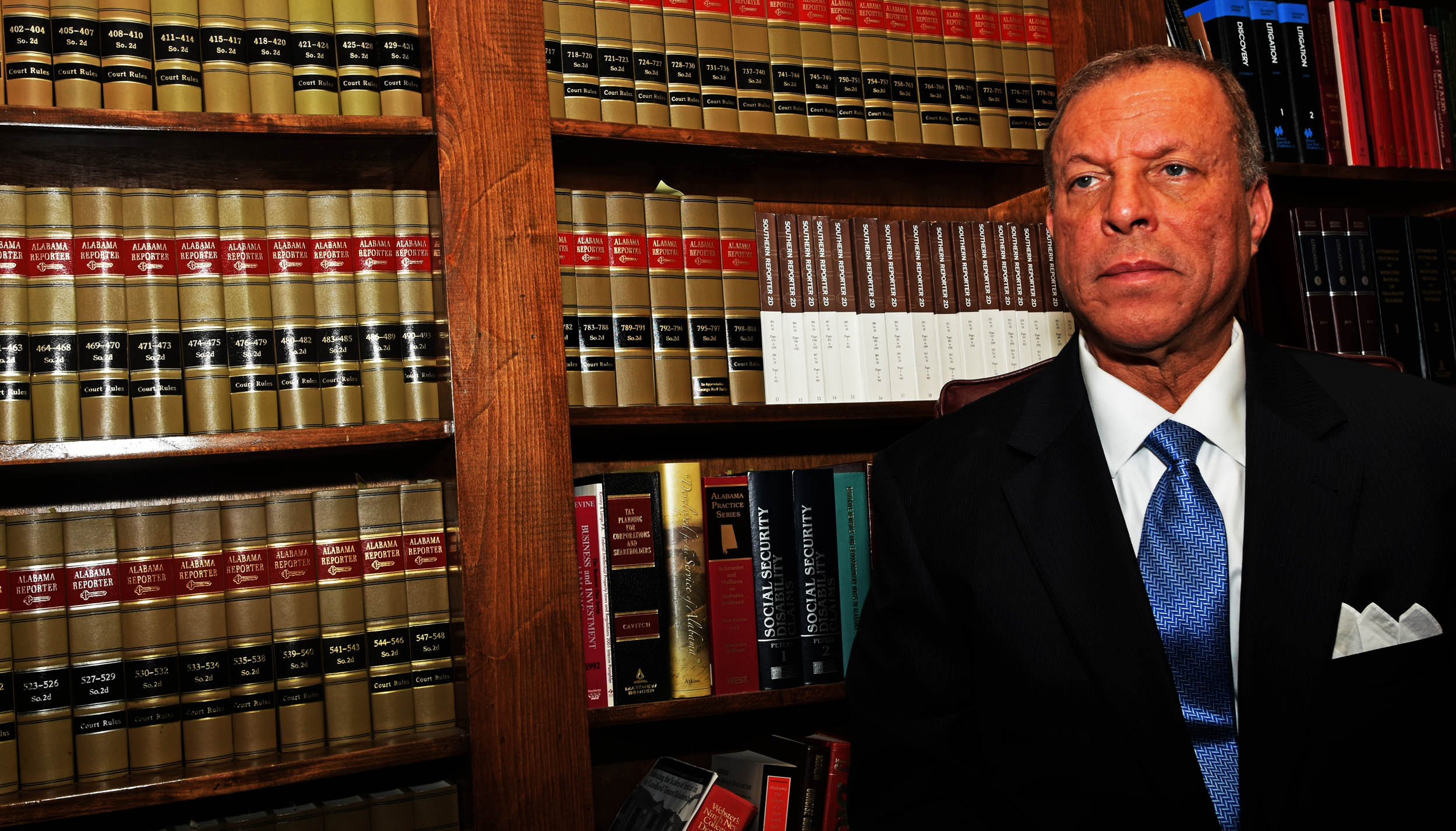 Your feelings on the homicides?

I find it horrifying. I find it very difficult to actually see it happen and then not actually have input into reducing the amount of crime. Looking at it and not having the ability to make a difference to reduce the crime, that is frustrating. I have ideas about what can be done and what should be done, but I’m not in that position where I can actually make the difference.

There are variety of factors, including a lack of employment, a lack of resources that a community might have to improve itself. All of that adds up to frustration and causes people to resort to violence.

What are you seeing in the courtrooms?

You see a variety of emotions [that are] usually based on why you are there—whether you’re there [to] support the [victim’s family], as opposed to [whether you are there to support] … the defendant. I’ve seen both sides, and I’ve seen the friction between the two elements in a courtroom. Courtroom security is trained to identify that. They’re trained to keep them separate, keep an eye on each group in that courtroom, and make sure there is not going to be a problem.

What’s frustrates you most about what you’ve seen?

What message do you have for young black males?

How important is community policing?

We’ve got to get our law enforcement involved in preempting problems before they erupt into violence. The best way to do that is for law enforcement to work in the community, to empower not only themselves but also organizations within their community, to retool them to address the issues. It’s not [about] making deputies out of law-abiding citizens. It’s [about] letting [police] know the kinds of problems … in [the] community [and making them aware of] potential hot spots in [the] community.