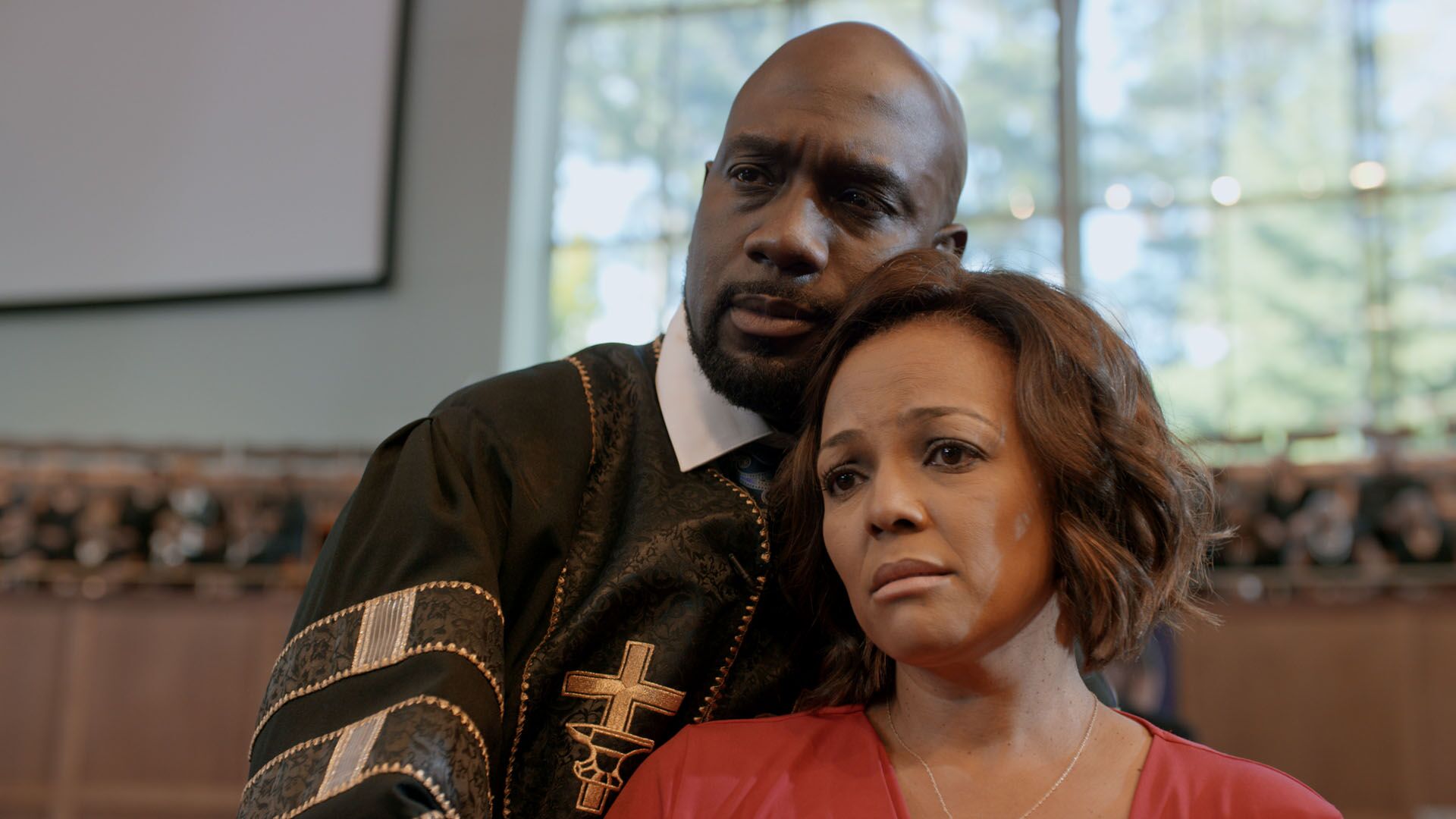 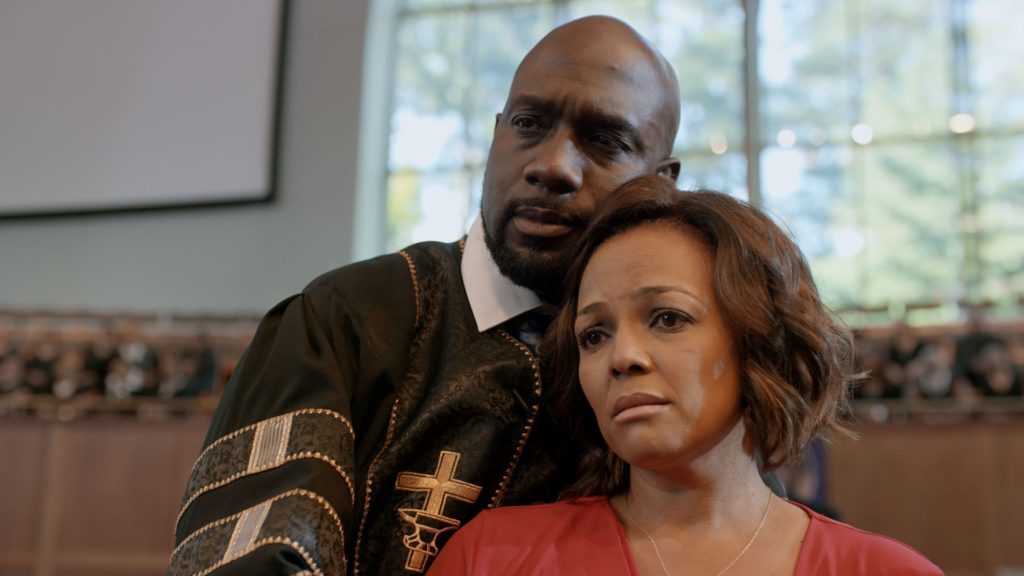 Angela White, the first African American female producer to release a faith-based film in theaters, hopes that everyone learns about the power of forgiveness when walking out the theaters from her new film “A Question of Faith.”

“A Question of Faith,” which hits over 600 theaters Friday including Birmingham, is a multicultural film that follows three families: the Newmans, Hernandezes and Danielsons.

White said she is shocked that there are still black ‘firsts’ in 2017.

“You have that eerie feeling of ‘wow, we as a people have so much we need to accomplish,’” she said. “It lets me know the accountability and responsibility I have . . . so other doors will be opened for African American filmmakers.”

In the film, Richard T. Jones plays Pastor David Newman, a husband and father set to take over his dad’s church while neglecting the promises he’s made to his 12-year-old son, Eric.

Kate Hernandez, played by actress Jaci Velasquez, is a spiritually driven single-parent and owner of a local restaurant. Her daughter Maria (Karen Valero) is a free-spirited teenager aspiring to be the first in her family to go to college.

Actor C. Thomas Howell, who plays John Danielson, is owner of a failing construction company who sees his daughter Michelle’s (Amber Thompson) fledgling singing career as a way out of financial trouble.

“Kim has been in the business for 40 years, so she’s just a pleasure to work with,” she said. “She’s a well-trained actress.”

Having a multicultural cast was vital, White said.

“It wasn’t there at first, but we really wanted to do a multicultural film,” she said. “We wanted to make sure if we were going to do a faith-based film, it wasn’t going to be like others out there. So, a lot of other faith-based films are either all African American or all Caucasian; that wasn’t going to work for us. We wanted something that would show the representation of the current country and I think we did a really good job with that.” 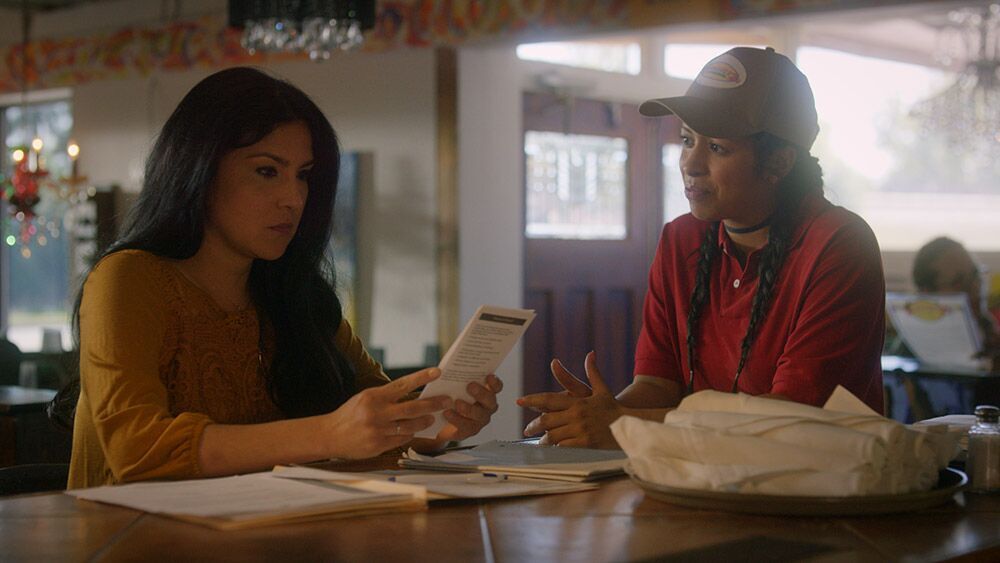 The film also deals with many current topics like social issues, texting and driving – “you don’t have to be a Christian to understand that” – organ donation and what that process is like, she said. “We deal with racial reconciliation, everybody can relate to discrimination. The backdrop is the word of God, so we can bring everybody in.”

White has done secular films, such as “The Sin Seer,” “My Favorite Five” and “My Sister’s Wedding.”

Working on a non-secular film is different because the audience is smaller, she said.

“I’ve been able to step back and look at what will and will not offend [the audience],” she said. “Some of the comments I hear are people think [faith-based] films are not for them; they’re only for Christians. We really want to make sure this film will translate to everybody, and that’s where my secular film experience comes in.”

Forgiveness is something that everybody, no matter what their background is, can identify with, she said.

“We encourage people to learn the power of forgiveness, especially at this time in the country, the power of racial reconciliation,” she said. “Have an open mind, it will change your heart.”