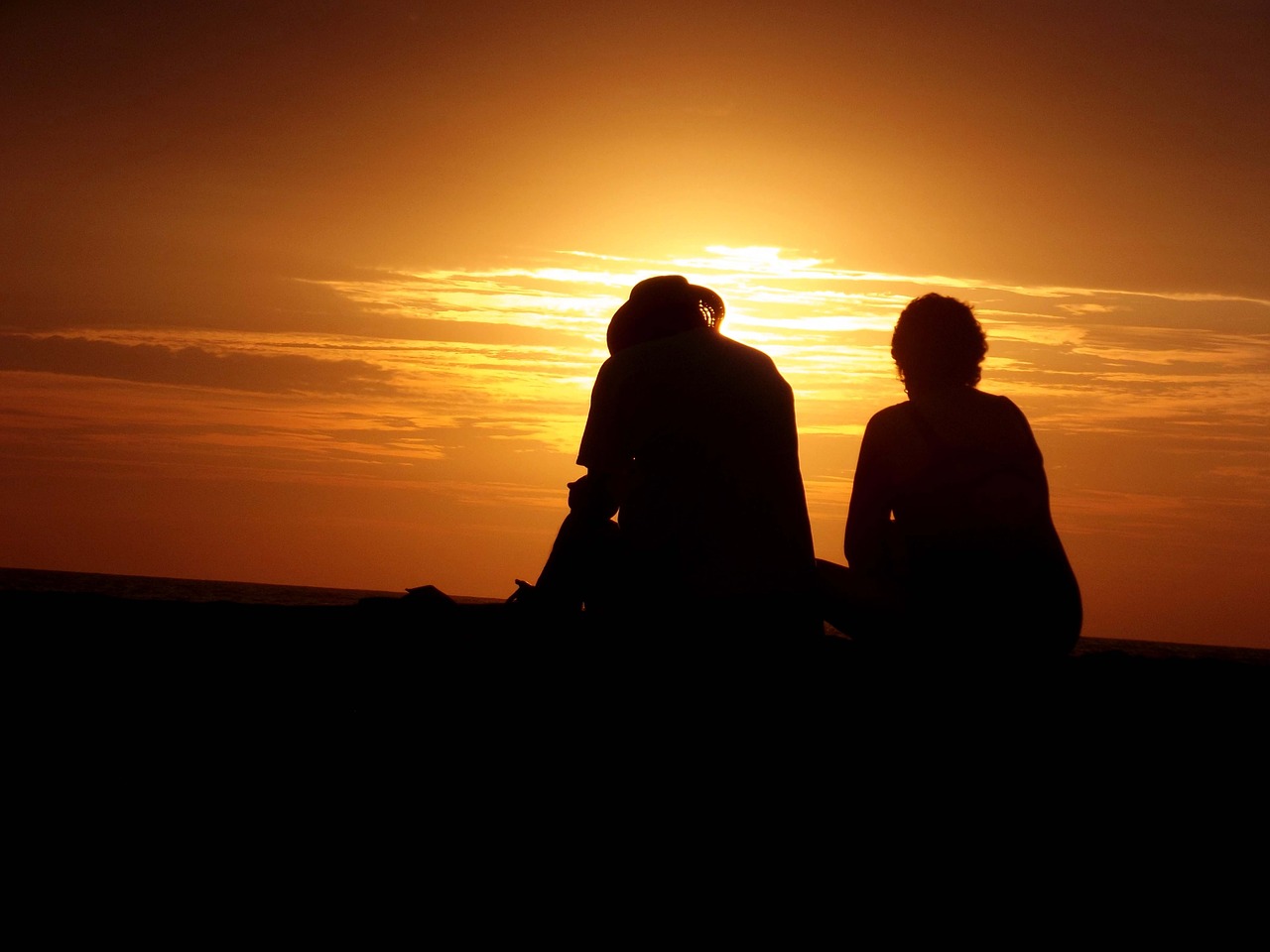 After making it through the maelstrom of middle age, many adults find themselves approaching older age wondering “what will give purpose to my life?” now that the kids have flown the nest and retirement is in the cards.

How they answer the question can have significant implications for their health.

Over the past two decades, dozens of studies have shown that seniors with a sense of purpose in life are less likely to develop Alzheimer’s disease, mild cognitive impairment, disabilities, heart attacks or strokes, and more likely to live longer than people without this kind of underlying motivation.

Now, a new report in JAMA Psychiatry adds to this body of evidence by showing that older adults with a solid sense of purpose tend to retain strong hand grips and walking speeds — key indicators of how rapidly people are aging.

Why would a psychological construct (“I feel that I have goals and something to live for”) have this kind of impact? Seniors with a sense of purpose may be more physically active and take better care of their health, some research suggests. Also, they may be less susceptible to stress, which can fuel dangerous inflammation.

“Purposeful individuals tend to be less reactive to stressors and more engaged, generally, in their daily lives, which can promote cognitive and physical health,” said Patrick Hill, an assistant professor of psychological and brain sciences at Washington University in St. Louis who wasn’t associated with the study.

But what is purpose, really? And how can it be cultivated?

Anne Newman, a 69-year-old who splits her time between Hartsdale, north of New York City, and Delray Beach, Fla., said she’s been asking herself this “on a minute-by-minute basis” since closing her psychotherapy practice late last year.

Building and maintaining a career became a primary driver in her life after Newman raised two daughters and went back to work at age 48. As a therapist, “I really loved helping people make changes in their lives that put them in a different, better position,” she said.

Things became difficult when Newman’s husband, Joseph, moved to Florida and she started commuting back and forth from New York. Over time, the travel took a toll, and Newman decided she didn’t want a long-distance marriage. So, she began winding down her practice and thinking about her next chapter.

Experts advise that people seeking a sense of purpose consider spending more time on activities they enjoy or using work skills in a new way. Newman loves drawing and photography. She has investigated work and volunteer opportunities in Florida, but nothing has grabbed her just yet.

“Not knowing what’s going to take the place of work in my life — it feels horrible, like I’m floundering,” she admitted, in a phone interview.

Many people go through a period of trial and error after retirement and don’t find what they’re looking for right away, said Dr. Dilip Jeste, senior associate dean for healthy aging and senior care at the University of California-San Diego. “This doesn’t happen overnight.”

“People don’t like to talk about their discomfort because they think it’s unusual. And yet, everybody thinks about this existential question at this time of life: ‘What are we here for?’” he noted.

Newman’s focus has been on getting “involved in something other than personal satisfaction — something larger than myself.” But that may be overreaching.

“I think people can get a sense of purpose from very simple things: from taking care of a pet, working in the garden or being kind to a neighbor,” said Patricia Boyle, a leading researcher in this field and professor of behavioral sciences at the Rush Alzheimer’s Disease Center at Rush University Medical Center in Chicago.

“Even small goals can help motivate someone to keep going,” she continued. “Purpose can involve a larger goal, but it’s not a requirement.”

Older adults often discover a sense of purpose from taking care of grandchildren, volunteering, becoming involved in community service work or religion, she said. “A purpose in life can arise from learning a new thing, accomplishing a new goal, working together with other people or making new social connections when others are lost,” she said.

Tara Gruenewald’s research highlights how important it is for older adults to feel they play a valuable role in the life of others.

“I think what we often lose as we age into older adulthood is not a desire to contribute meaningfully to others but the opportunity to do so,” said Gruenewald, chair of the department of psychology at California’s Crean College of Health and Behavioral Sciences at Chapman University. Her research has found that people who perceive themselves as being useful had a stronger feeling of well-being and were less likely to become disabled and die than those who didn’t see themselves this way.

“In midlife, we contribute to others partly because it’s demanded of us in work and in our social relationships,” Gruenewald said. “As we grow older, we have to seek out opportunities to contribute and give to others.”

Some researchers try to tease out distinctions between having a sense of purpose and finding meaning in life; others don’t. “Practically, I think there’s a lot of overlap,” Boyle said.

After Barry Dym, 75, retired a year ago from a long career as an organizational consultant and a marriage and family therapist, he said, “I didn’t ask myself did I have a larger purpose in life — I asked myself what gives meaning to my life.”

Answering that question wasn’t difficult; certain themes had defined choices he’d made throughout his life. “What gives meaning to me is helping people. Trying to have an impact. Working with people very closely and helping them become much better at what they do,” Dym said in a phone conversation from his home in Lexington, Mass.

In retirement, he’s carrying that forward by mentoring several people with whom he has a professional and personal relationship, bringing together groups of people to talk about aging, and starting a blog. Recently, he said, he wrote about discovering that he feels freer now to “explore who I am, where I came from and what meaning things have to me than at any other point of my life.”

And therein lies a dilemma. “I feel of two minds about purpose in older age,” Dym said. “In some ways, I’d like to just shuck off that sense of having to do something to be a good person, and just relax. And in other ways, I feel deeply fulfilled by the things I do.”

We’re eager to hear from readers about questions you’d like answered, problems you’ve been having with your care and advice you need in dealing with the health care system. Visit khn.org/columnists to submit your requests or tips.

KHN’s coverage related to aging & improving care of older adults is supported by The John A. Hartford Foundation.