An army of more than 100 volunteers clad in blue t-shirts worked with assembly-line precision last week, passing boxes down one to another outside Birmingham’s Smithfield Court.

The work appeared endless, yet each worker smiled and waved as cars and buses entered the line. Before the day was over, more than 32,000 pounds of food and goods were distributed to 800 families who reside in 14 Birmingham public housing communities.

Smithfield Court on Nov. 3 was the site of a mass food distribution partnership between PepsiCo, Frito-Lay and Feed the Children, a national non-profit agency that exists to defeat hunger.

“This is just a great day. It is overwhelming to see so many people gathered here to help our neighbors,” said Michael Lundy, president/CEO, Housing Authority of the Birmingham District. “This is more than a gesture of goodwill. What is happening here has the ability to touch lives and provide a helping hand to those who need it the most.” 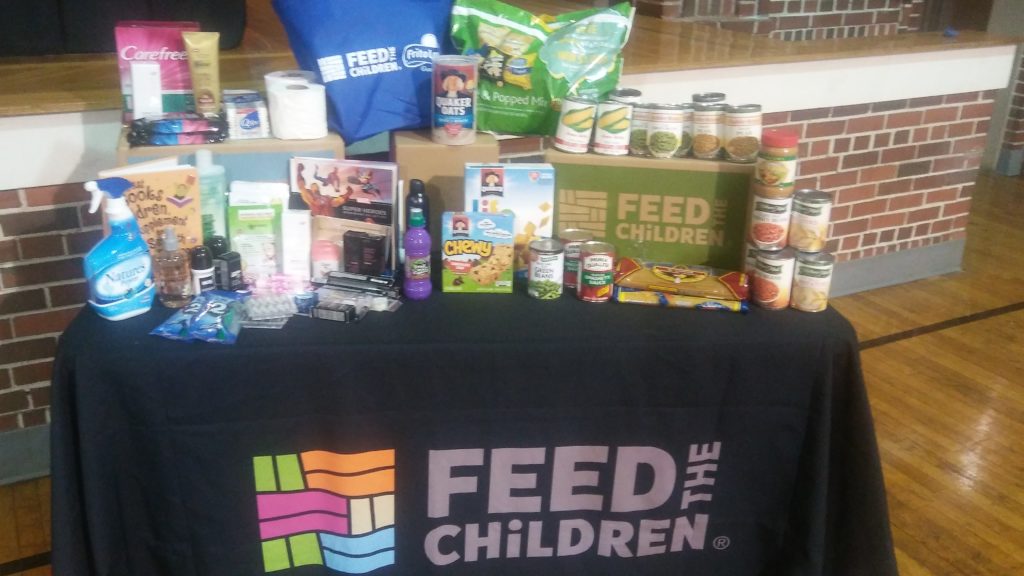 The food was enough to supplement meals for a week. The partnership also included Piggly Wiggly and Buffalo Rock. Each company provided volunteers to assist housing authority staff who worked the event.

“I am really proud to be here. What better way to help our community that to provide food to those who need it?” said Marla Daudelin, region vice president, Central Gulf region, PepsiCo’s Frito-Lay division. “Definitely this is going to be an annual event.”

Otis McGuire, Piggly Wiggly human resource supervisor, said that even though the volunteers were gathered to serve, they also received a lasting gift.

“We should be grateful for this partnership where various entities come together for a common good,” he said. “Nothing should make us feel better than touching lives. It’s a duty – it’s a responsibility, to give back.”