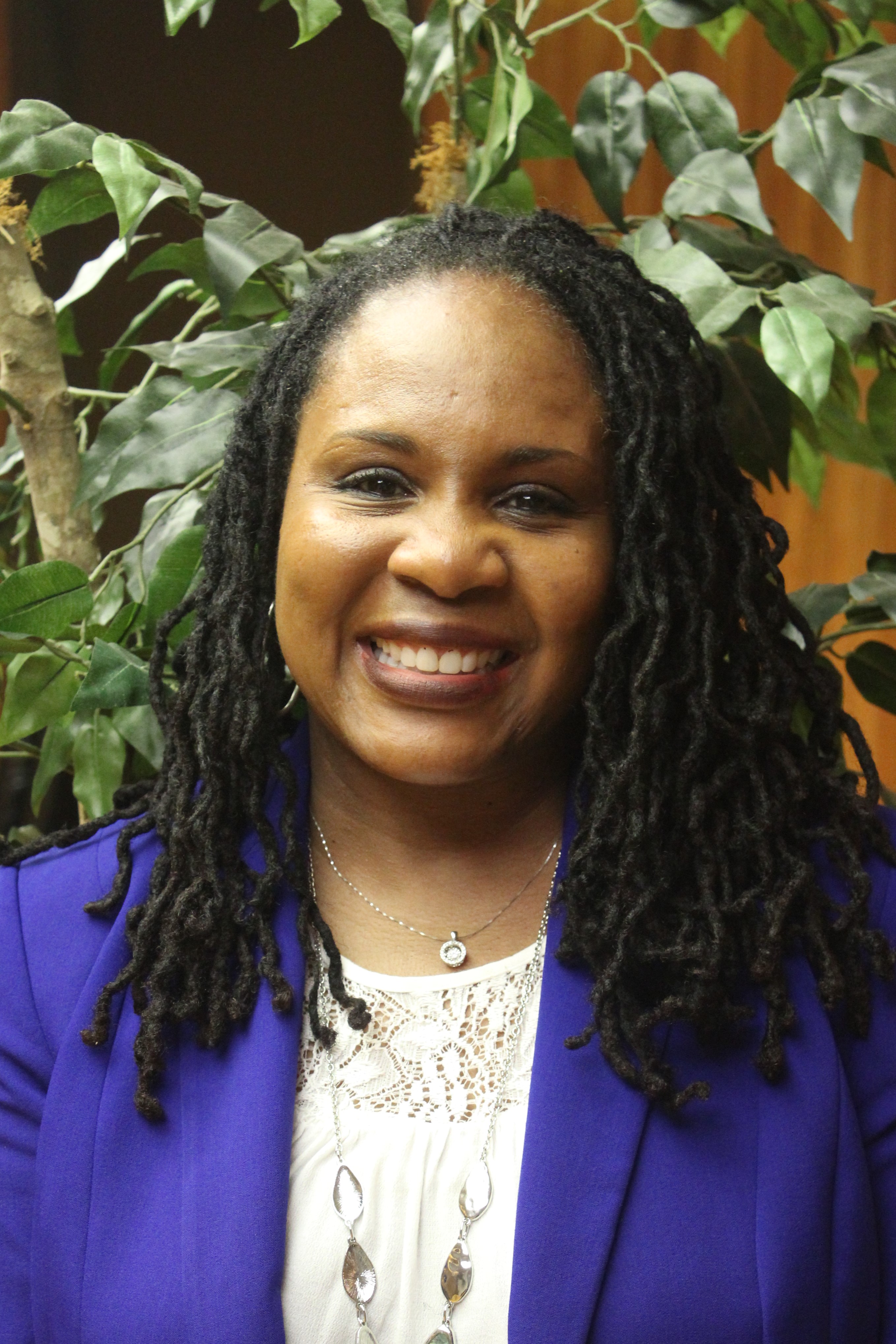 Alicia Johnson Williams, artistic director of Make It Happen Theater Company (MIHTC) and director of college relations at Miles College, said she found a “cultural wasteland” when she moved to Birmingham in the 1980s.

“There were very few opportunities for our community at that time, so we had to create those opportunities,” she said.

Williams, who grew up in Chicago, knew what Birmingham needed. She remembered going to the theater as a child, with both her family and school, and how arts were supported: “It became an innate part of who I am. It was easy to go see those types of cultural things.”

She remembers seeing “The Wiz” at the theater.

“If it was a black play, a black anything, we were going to see it,” Williams said. “At that time, we went to plays and cultural events all the time. It was part of our school events and activities.”

Williams founded Birmingham’s Make It Happen Theater Company (MIHTC) in 1999. And after living in Los Angeles for two years, she moved back to Birmingham wanting to “make it happen.”

“Many artistic young people in the area don’t have a vehicle that will enable them to develop their skills and talents, as well as showcase them. MIHTC has done that for people of all ages,” she said.

Starting out at the Carver Theater, MIHTC found a home at the Alys Stephens Center, where it started performing an annual Black History Month program. The group has since relocated to the Dannon Project on 5th Ave. N. in downtown Birmingham.

Since 2008, students have performed several plays, including “Room 30: Where the A.G. Gaston Motel and the Civil Rights Movement Meet,” “The Four Little Girls,” “And Justice for All …,” and “A.G. Gaston: The Man, the Mogul, and His Mission.” The material is part drama and part musical theater.

“In order to really engage young people in the topic of theater, we wanted to utilize material that they could relate to, so it became a research, performance-based, writing entity, … which enhances all their academics. We do workshops. Once we decide on the play’s topic, we do a writing clinic. … Then I put the pieces together for a production.”

The company’s most recent performance — “A.G. Gaston: The Man, the Mogul, and His Mission” — highlights the many contributions business icon A.G. Gaston made to the Birmingham community and uses his life to “inspire and motivate young people,” Williams said.

“[We wanted] people to be able to see it and appreciate it for all its worth as a way to identify with,” Williams said.

MIHTC students are 7 years old through high school age, and are mostly from Birmingham City Schools and from schools in Jefferson County. They audition, participate in theater workshops and writing clinics and create productions. MIHTC students have performed for the Birmingham City Council, the Magic City Arts Connection, and Bevill State Community College.

With the exception of “The Four Little Girls,” Williams has written the material, which can be “customized to accommodate and meet [young people] where they are so they can have a healthy experience not just in terms of the historical information they’re learning but through the process itself,” she said.

“There’s more of a direct connection because the information remains true to more than just their ethnicity.”