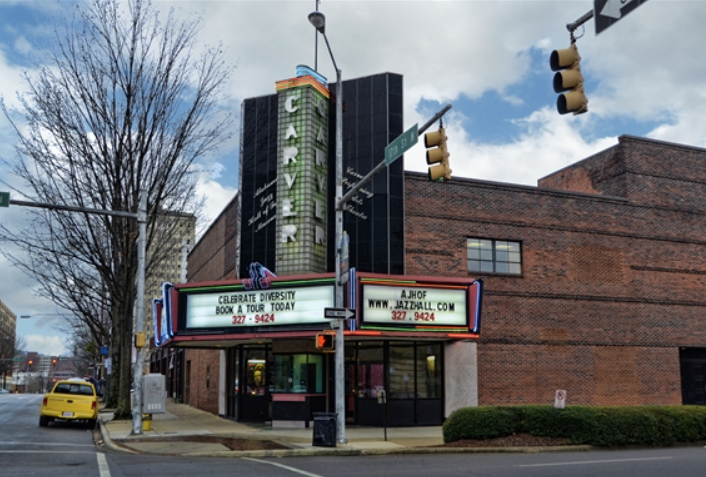 Samford University has announced plans to transfer ownership and operation of radio station WVSU to the Birmingham-based Alabama Jazz Hall of Fame.

“The Alabama Jazz Hall of Fame seems a natural home for WVSU, which has been Birmingham’s heritage jazz radio station since the 1980s,” said Betsy Bugg Holloway, Samford’s vice president for marketing and communication. “In the future, Samford aspires to maintain the jazz format and educational purpose of the station, and this aligns perfectly with the mission of the Alabama Jazz Hall of Fame.”

The Hall of Fame will change the station’s call letters to WAJH but retain the 91.1 FM frequency.

Holloway said the station and the Jazz Hall of Fame will continue their relationship, with promotion of Samford programs and events, working jointly with Samford’s jazz band and other music programs, and with WVSU historical displays in the renovated Carter Theatre.

Orville Ifill, vice president of the Alabama Jazz Hall of Fame board of directors, said that the opportunity to assume operations of the station came after the organization launched a major capital campaign to fund the renovation of its facilities.

The addition of the radio station will expand the Hall of Fame’s education outreach to teach a new generation of musicians by hosting jazz workshops, providing instruments to schools, and hosting music exhibits and competitions for Alabama school bands, Ifill added. The station will keep the jazz format while adding programs that feature traditional jazz with special emphasis on Alabama artists.

Samford has operated WVSU-FM as a Federal Communications Commission-licensed station since 1978. Through the years, the station has served as a training ground for students in the university’s Department of Journalism and Mass Communication. That includes the station’s current general manager Andy Parrish, a 1993 graduate of Samford University.

“As a Birmingham native, I am thrilled to see the radio station join the proud legacy of the Carver Theatre and 4th Avenue Historic District and play a vital role in the continued resurgence of the city center,” Parrish said. “I believe the station has a bright future that aligns perfectly with the mission of the Alabama Jazz Hall of Fame to preserve our jazz heritage and enhance music education for young people throughout the state.”

Since Feb. 1, the station has been operated by the Alabama Jazz Hall of Fame under a Program Servicing Agreement. The transfer of station ownership will be affected upon FCC approval of the assignment of station licenses. That approval is anticipated in April 2018.

Plans have evolved since early 2017 when the university and the Alabama Jazz Hall of Fame began discussions about possible programming and event collaboration.