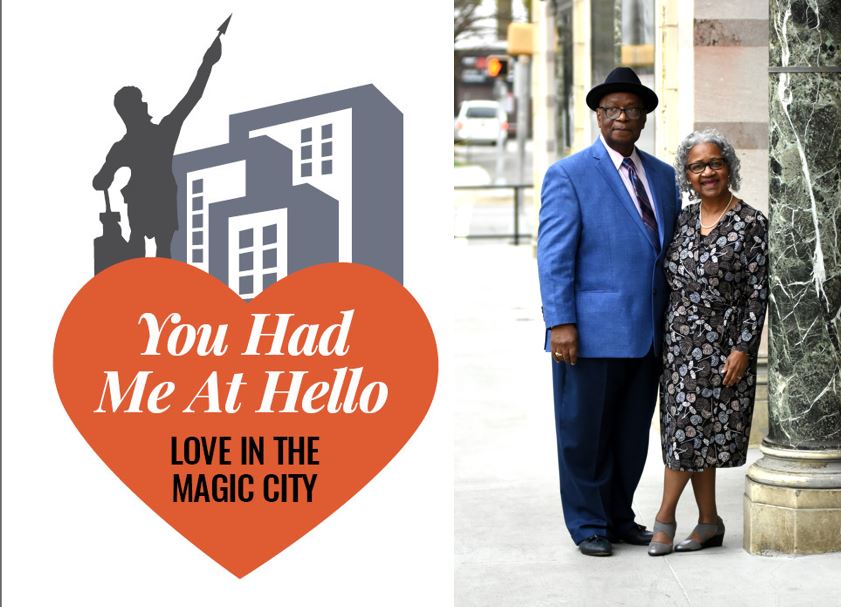 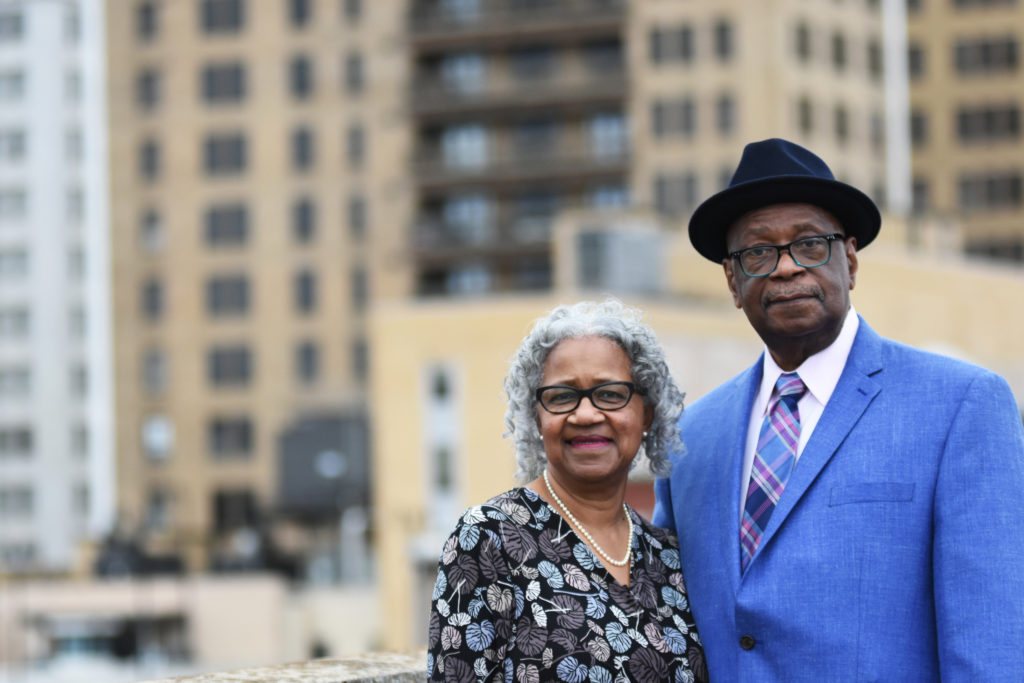 Met: Gwendolyn, who is from Birmingham and a graduate of A.H. Parker High School Class of 1967, and Meredith, who is from Chicago, were both attending college in Houston, Texas at Bay Ridge Christian College. Meredith, who had just gotten out of the Army, and Gwendolyn were both studying Christian education.  Meredith noticed Gwendolyn, who was a singer in the college’s choir. “Her singing kind of struck me,” he said.  The two formally met in January of 1969. “After she finished singing, she was looking for a seat,” Meredith said. “And there was an open seat by me. I told her ‘Sit here’ and that was the beginning.”

First date: “We didn’t go out immediately,” Meredith said. “Our first date was probably in East Bernard, Texas.  We went to get chili at little drive in,” Gwendolyn recalled. After that date the two were a steady couple.  Meredith said they had many things in common including both growing up in big families. Meredith is the middle child of nine and she is the baby of 16 children — 8 boys and 8 girls.

The proposal: Less than one year after first meeting, Meredith was ready to marry Gwendolyn. “He called my daddy and asked,” said Gwendolyn. “I think I was on tour singing with the college.”

“Her dad told me to treat her right,” Meredith remembered. 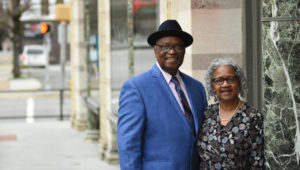 The wedding: The two were married at Fifth Street Church of God in Smithfield, where Gwendolyn was raised. (The church is no longer there.) The couple had a one-day honeymoon in Louisville, Kentucky and then moved to Chicago.

Words of wisdom: “You have to pray without ceasing,” said Gwendolyn. “I say pray because you will come up against many obstacles and if you don’t pray, you will not make it.”

And, “You have to let things go — forgive and forget. If you are holding on to something and holding someone back then you can’t go forward . . . and remember for better and worse. Stick to your vows,” he said. 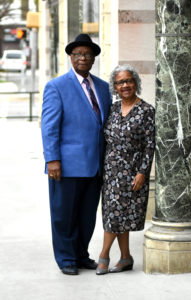 Meredith also suggested looking at inner beauty when picking a potential mate. “Look for the inward beauty in someone. Find someone that is pretty on the inside more so than someone who is pretty just on the outside.”

Happily ever after: The Paynes started married life in Chicago, where they had the first of five children.  They moved to Birmingham in 1972 and Meredith began working for John Hancock Insurance in the City Federal building in downtown. Meredith retired from Allstate Insurance eight years after working for 36 years. Meredith also operated a restaurant and store in Fountain Heights in the 1990’s called Last Chance BBQ and Quick Mart. Gwendolyn currently works at Miles College. She is a residence manager at Teresa E .Snorton Hall.  The couple has three boys and two girls and eight grandchildren. Most recently, they enjoyed a night out at the movies to see “Black Panther” with their children. They enjoy spending time with the children and grandchildren and with one another dining out, traveling, going to church and shopping. “We have really grown together,” said Meredith. “We feel really blessed to still be together.” 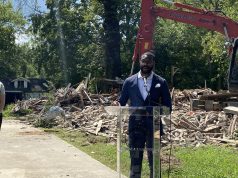 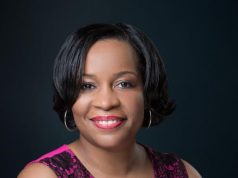