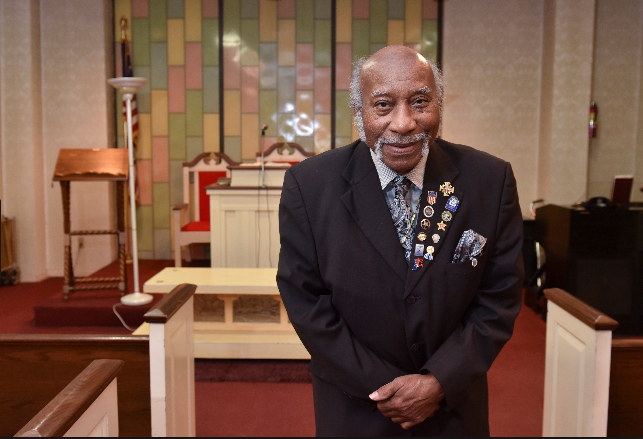 A half century after the Rev. Dr. Martin Luther King Jr. was assassinated Birmingham ministers say the Civil Rights leader would be pleased about the city’s progress for African-Americans but believe he would be concerned about the high crime rate and a weakened black family.

King was struck down at 6:01 p.m. on April 4, 1968, by a bullet as he stood on the second-floor balcony of the Lorraine Motel in Memphis, Tenn., where he went to support striking sanitation workers.

In terms of political power and racial advancement, blacks have made significant strides, but not so much in other areas, say local clergymen.

“If King wrote another letter from the Birmingham jail today, I think it would be pointed toward the family and how we are harming ourselves from within,” said the Rev. James Fields Jr., pastor of St. James United Methodist Church in Irondale and a Democratic candidate for governor.

Fields, a resident of Colony in Cullman County, served in the Alabama legislature from 2008 to 2010. He garnered national headlines as the first African-American to gain a representative seat in the overwhelmingly white Cullman district.

“I think people have moved forward in a lot of areas, and I am interested to see what the new Birmingham leadership will do,” he said. “Racial issues are better, but more attention needs to be called to issues of crime.”

The Rev. Dr. Jonathan McPherson of Fairfield, said King would be delighted with the “pockets” of progress within the city and across the nation. Still, many young black people don’t even seem to know who the Nobel Peace Prize winner was: “I went to a mental-health center in Midfield recently, and when a group of young people was asked about King, only a young white boy knew him.”

“Many black youth do not know what the [Civil Rights] struggle was about,” said McPherson, pastor of St. John Baptist Church in Edgewater, adding that King would be disappointed to find more young black males incarcerated in prison than studying in college.

“King would be turning over in his grave in regards to black-on-black crime with its killings, robberies, and rapes,” he said.

‘A Taste of Freedom’

McPherson and Fields agree that the African-American community must strengthen its families. McPherson said many problems can be traced to the number of fatherless homes, and people must be taught new and more durable moral values.

“King was a liberator who led black folks to a taste of freedom, but we have adopted materialism and entertainment as gods,” he said.

McPherson, a former Miles College chemistry professor, was faculty adviser to students who spearheaded the 1962 Selective Buying Campaign, the protest of downtown Birmingham businesses that is credited with helping to lay the groundwork for the 1963 Civil Rights demonstrations that brought King to the city.

Before King and protest movements led by the Rev. Fred Shuttlesworth, Birmingham was the most “segregated city in the world, outside of Johannesburg, South Africa,” said McPherson.

King helped blacks gain respect in the community and replace the all-white city power structure prevalent in Birmingham at the time.

“King would be pleased that the city is nothing like it was in 1963, but we still have problems to address,” said McPherson. “We have gone from Shoeshine Sam to mayor of Birmingham.”

The Rev. Thomas Wilder Jr., pastor of Bethel Baptist Church in Collegeville where Shuttlesworth preached, said King would be gratified that there has been progress toward appreciating a person’s character instead of judging a person because of skin color. He would be disappointed, however, that despite a degree of political inclusion blacks still “act excluded” from the American dream. This is “through choice or circumstance” in terms of community violence or corruption, said Wilder, who has served as pastor of Bethel Baptist for 30 years.

“King was a moral advocate and not so embracing of corruption,” he said. “Before, the Klan was stringing up people, but now [we’re killing each other],” said the pastor of the North Birmingham church that was bombed three times in incidents that occurred during the 1950s and 1960s. “No matter, it’s still a senseless waste of lives.” 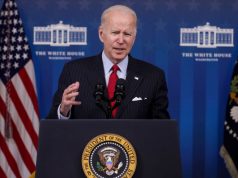