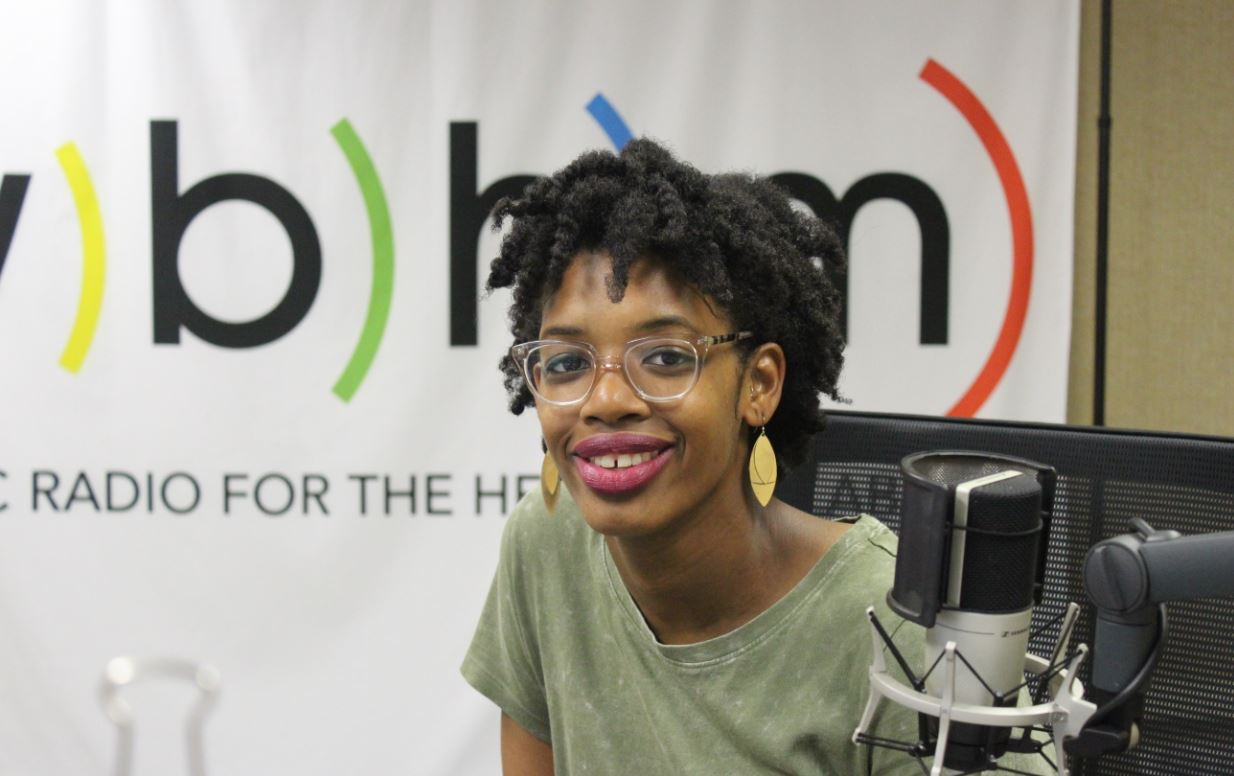 There is a saying: “If you love your job, you’ll never work a day in your life.” Those words wholly describe journalist Janae Pierre, a 28-year-old New Orleans, La., native, who recently moved to Birmingham to join WBHM-FM 90.3, where she works as a general assignment reporter and serves as the local host of National Public Radio’s (NPR’s) “All Things Considered.”

Pierre started with WBHM in June, and she covers local news with a focus on arts, culture, and food in the Birmingham area.

“Work is my hobby,” she said. “I love it so much, and I love what I do so much. I really do love my job. Coming [to Birmingham] and looking up stories [to report] or putting in work to do an interview or to edit, all of those things are exciting to me.”

In her role as a talk show host, Pierre believes she can have an impact on listeners by delivering information about current events.

“Say, for instance, you’re in a car listening to regular radio for an hour. You’re probably going to hear [songs by hip-hop artist] Drake four-plus times in that one hour,” she said. “If you’re sitting in a car listening to NPR for an hour, though, you’re going to hear six strong stories about what’s going on in the world—and at least one of them will touch your local community.”

Pierre said she is mindful of being a black female voice on NPR.

“When it comes to black perspectives and what’s important to black communities, … being [in Birmingham for] just a few weeks [has shown me] how important that is, especially in this city.”

Throughout her career, Pierre has received numerous accolades. She was on Radio Ink’s 2017 Future African American Leaders in Radio list and was named Producer of the Year by eXposed magazine in 2014.

Her acknowledgements go beyond the professional, as well. Her volunteerism earned her the 2015 Sophie Aramburo Servant/Leader Award, which means more to her than any other award she has received.

“It had nothing to do with radio, but it is the one that means the most to me because I’m very philanthropic,” Pierre said. “Every year for my birthday, [December 29], I go out and feed homeless people instead of just going out. I make my friends do it, too. I tell them, ‘Don’t buy me anything. Buy a pack of chips, and we’re going to make lunch bags.’ I’ve been doing that for three years now.”

Pierre gives back not only on her birthday but throughout the year, as she often takes blankets or gives food to homeless men and women. Her giving spirit comes from her mother and grandmother, both of whom Pierre describes as “givers.”

“Especially, my mom and my grandma, my mom’s mom. I’ve seen family members living with my grandma. Her door is always open,” she said. “[My grandmother] prays for strangers, takes care of her neighbors … like this is what is supposed to be done. I didn’t know the word ‘philanthropic’ when I was 10, I just knew that I was supposed to be giving back.”

Pierre’s giving spirit and love for radio emerged around the same time.

“When I was little, I used to record on cassette tapes,” she said. “There was this local radio personality, Monica Pierre, no relation, who would always come on the radio and give a motivational moment. I would record those moments on cassette tapes, then I’d record my favorite songs played on other stations and put that in between. I was always kind of producing at that time, but I just never put two and two together. I always look back on that now and think, ‘Wow, Janae, you’ve been doing this.’”

Those cassette tapes may have signaled her future, but she didn’t know for sure until she attended Xavier University in New Orleans. She started her college career as a political science major and had an internship at the local courthouse. Seeing some of the wrongdoing firsthand, however, led her to switch her major to mass communication, which eventually led to an internship at local radio station WBOK-AM 1230.

While at WBOK, Pierre worked her way up, going from intern to producer to on-air talent. That was her introduction to talk radio, where hosts mainly focus on local news and include segments on national news, international policy, art and culture, or whatever is happening in the world.

“I was like, ‘Oh, wow! I really love this talk radio thing,’” she said. “Even though I was playing songs and doing the DJ thing, too, that’s not what I really wanted to do. I wanted to do more news stuff, so I spent time at WBOK and ended up being there for five years.”

She then worked at New Orleans NPR member station WWNO-FM 89.9 for nearly two years before the opportunity opened up in Birmingham.

In her free time, Pierre loves to listen to music and spend time with her friends. Though she loves other things, work is still one of her greatest loves.

“We’re helping people by bringing them the news they need. I think that’s what I love so much about talk radio,” she said. “I want my life to be a testament, and I need to help people. If I can provide you with the news or a local feature that nobody knows about, then I’m doing my job and I can go home happy.” 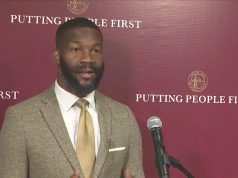 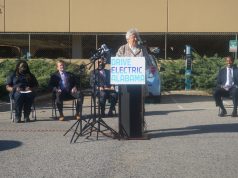