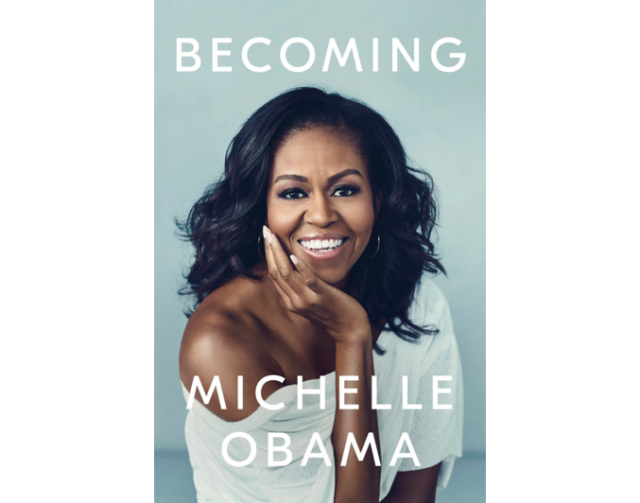 This year has been an exciting one for black authors — particularly authors who are black women.

Not only were Zora Neal Hurston’s 1927 interviews with Cudjo Lewis, the last known living survivor of the Middle Passage, unearthed in book form, our forever first lady Michelle Obama also blessed us with chapters upon chapters of how she became the amazing woman she is today.

There are plenty of other books by Black women — fiction and non-fiction — that really made a splash this year. And although there were plenty more, here were some of our favorites (just in case you need a last minute stocking stuffer.)

Michelle Obama’s Becoming easily became the bestselling book of 2018, and it came out last month! Our forever first lady even promoted the book — no, not on some measly book tour — but a stadium tour, featuring Oprah Winfrey, Valerie Jarrett and Tracee Ellis Ross. The book is also full of life lessons to ensure your 2019 is more fabulous than this year.

Tomi Adeyemi’s Children of Blood And Bone captivated the imagination and hearts of book readers young and old, as the debut novel tells the story of Zélie Adebola, who must bring magic back to her native country of Orïsha. Because Adeyemi focuses on Yoruba culture it quickly got the attention of movie studios, and the book has already been tapped to get the big screen treatment.

Tayari Jones’s An American Marriage is so good that Oprah Winfrey even included it in her book club. The novel follows two newlyweds, who get suddenly ripped apart when the husband is sentenced to jail for 12 years. Although his wife believes he didn’t commit the crime, she finds comfort in his best friend and the best man at their wedding. But when her husband comes home after five years, the two have to rebuild. Talk about a page-turner!

Jasmine Guillory’s highly-addictive The Wedding Date came out at the top of the year, but I finished it in just one day. It tells the story of a pair of strangers meeting in the most unlikely way — getting stuck in an elevator. And after the hot stranger invites Alexa Monroe to a wedding, she just decides to go for it. What unfolds is like a light movie, or the best Netflix rom com.

Alice Walker – Taking the Arrow Out of the Heart

Alice Walker doesn’t need a cosign, but her latest collection of poetry is perfect for any shelf. Taking the Arrow Out of the Heart features poems about activism, love, hope and even the simple things like baking frittatas.

This remix of Pride and Prejudice instead features Zuri Benitez, an Afro-Latino woman living in Brooklyn. In Pride, that’s when the wealthy Darcy family moves in across the street — thanks gentrification! — and she’s forced to get to know the family, much to her chagrin.

Lucy McBath, the mother of Jordan Davis who was shot and killed over loud music, told her harrowing story in Standing Our Ground: The Triumph of Faith Over Gun Violence: A Mother’s Story. But the memoir is much more than about the killing; it’s also about a mother raising, loving and taking care of her son. It’s also a cry for better gun control policies in America.

ESSENCE Senior Editor Charreah K. Jackson released her debut book after interviewing and researching more than 150 professional women, including our favs Neicy Nash and others. <em>Boss Bride not only breaks down why your husband is the biggest decision of your career but also how to navigate having children and fertility for busy Type A women.

June Eric-Udorie – Can We All Be Feminists?

The answer to this book is yes, yes we can. In Can We All Be Feminists?, editor June Eric-Udorie showcases the work of some of our favs, Nicole Dennis-Benn, Brit Bennett, and Evette Dionne, as they detail and discuss what 21st century feminism means forbBlack women.

Glory Edim turned her book club into an actual book. Well Read Black Girl is a collection of essays from today’s most prolific writers, detailing how they fell in love with the written word. It’s the perfect book for booklovers and book nerds alike.

Thank God for Zora Neale Hurston, who thought enough of Cudjo Lewis, the last known man to survive the Middle Passage, to write down his story. From those 1927 interviews comes Barracoon, a poignant and striking story of our collective history. 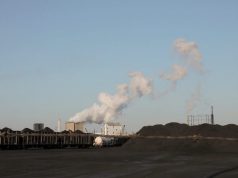 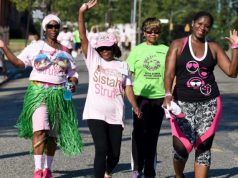 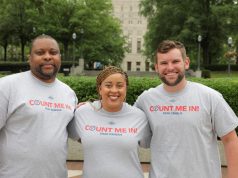