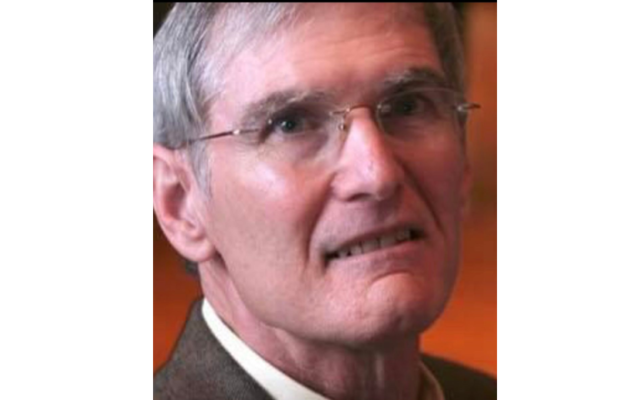 Much has been written about the Birmingham Civil Rights Institute’s desire to award its prestigious Fred Shuttlesworth Award to Dr. Angela Davis. She has been praised as a Civil Rights icon, courageous activist for fairness and justice, and as a gifted and pioneering academician. Many people I admire see her that way.

When Dr. Davis’ full record is weighed against the criteria for the Shuttlesworth Award, I believe that questions emerge.
Importantly, the criteria state, “Recipients of the award must embody…a philosophy of non-violence….”

Dr. Davis’ affiliation with the Black Panthers, a group known for political violence, is well-known. Her support for and visits to some of the world’s most oppressive and brutal regimes at the height of the Cold War — such as East Germany and the Soviet Union — are well-documented through photographs and YouTube videos.

Cathy Young, a journalist who has researched and documented Dr. Davis’ record, recently wrote, “On her trip to East Germany, Davis visited the Berlin Wall, where 262 people were killed trying to escape (from Communism)…A 1972 photo shows her glowing as she shakes hands with Erich Honecker, the General Secretary of the East German Communist Party who gave orders to shoot at escapees.”

In the mid-1970s, well-known Soviet dissident and author Aleksandr Solzhenitsyn shared the following, reflecting on Dr. Davis’ ties to the Soviet regime: “Some Soviet dissidents — but more important, a group of Czech dissidents — addressed an appeal to her: ‘Comrade Davis, you were in prison. You know how unpleasant it is to sit in prison, especially when you consider yourself innocent. You now have such authority. Could you help our Czech prisoners? Could you stand up for those persons in Czechoslovakia who are being persecuted by the state?’ Angela Davis answered: ‘They deserve what they get. Let them remain in prison.’”

Her defense and glorification of Rasmea Odeh, a woman convicted of bombing a supermarket and killing two college students to advance a political cause, is well-documented. There is a YouTube video of Dr. Davis giving the keynote address at a 2017 celebration for Odeh, before Odeh was deported by US authorities for lying about her violent past.

Now, on a personal note…

This is a painful essay to write. I love the Birmingham Civil Rights Institute and always encourage visitors to spend time there. Despite the discomfort people may have with the BCRI’s handling of this award, the Institute deserves our continued support. The story of courage, hope and triumph that it tells so well and inspirationally must continue to be told.

Another sadness for me is that our tiny Jewish community has been portrayed negatively during this current saga, with our role and influence being exaggerated. There are only 6000 Jews in our metro area and we are not uniform in our opinions about anything. With that said, I am proud to say that I was among the small handful of Jews who, along with many people who aren’t Jewish, expressed concern to the BCRI over the selection of Dr. Davis as the Shuttlesworth honoree.

In addition to the items mentioned above, I am troubled by Dr. Davis’ continued support for the anti-Israel Boycott, Divestment and Sanctions (BDS) movement. This movement promotes economic warfare against Israel, one of America’s most valuable allies, a true democracy, and a nation that is precious not only to Jews but to millions of Christians as well.

I realize boycotts can and have been used to effect positive change, notably in Alabama during the Civil Rights era. However, boycotts can be dangerously and lethally misused as the Nazis did in the 1930s when their boycotts of Jewish businesses isolated and defamed Germany’s Jewish population and planted the seeds for the Holocaust.

Criticism of Israel is not inherently anti-Semitic. Israelis themselves criticize their own government and there is division and debate within Israel itself on the government’s approach to the Palestinian issue.

But when that criticism singles out Israel uniquely and punitively as the BDS movement does; blames the Israeli-Palestinian conflict exclusively on Israel; deliberately mischaracterizes Israeli society; ignores Israel’s unique security concerns, and devalues Jewish life by attacking Israel’s right of self-defense, that is anti-Semitism.

I believe that Dr. Davis has done and continues to do all of this. For example, she calls the security barrier that Israel built to protect both its Jewish and Arab citizens from being murdered by Palestinian suicide bombers an “apartheid wall.” This is a gross distortion that defames the world’s only majority Jewish state.

Do I think Angela Davis should be offered the Shuttlesworth Award? Based on the criteria, no. Do I respect those in the Birmingham community, including those who are African-American and those who are not, who believe this daughter of our city should be honored? The answer is yes.
Do we all love our community and have much in common despite differences of opinion on this issue? I believe the answer is yes.

Richard Friedman is Executive Director of the Birmingham Jewish Federation. 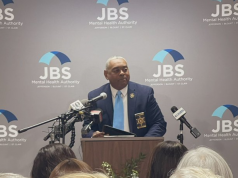 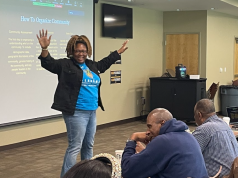