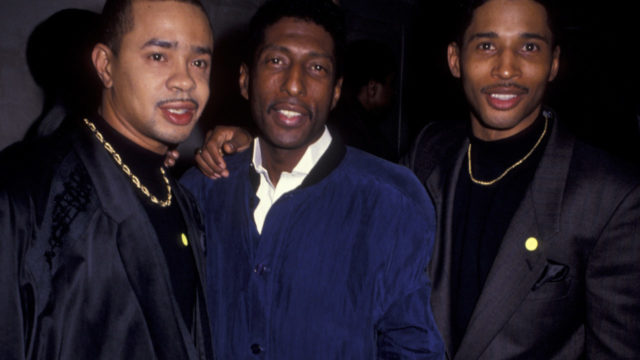 By Dana Sharif
The Root 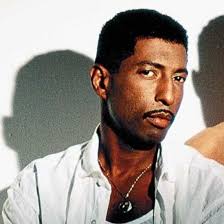 Melvin Edmonds, older brother of legendary hitmaker Kenny “Babyface” Edmonds and a founding member of the R&B group After 7, which rose to fame in the ’90s, has died. He was 65.

Melvin Edmonds’ death Saturday was announced by the group Monday on Facebook, and confirmed to the Indianapolis Star by his son Melvin.

Edmonds suffered a stroke in 2011, according to CNN, and had been in poor health, but seemed to rebound in recent years, rejoining the group in 2016 for its comeback album, Timeless.

His death was “unexpected,” After 7 said in its Facebook post, saying, “We the group After 7 are deeply hurt and saddened by the unexpected, sudden loss of our brother, friend & Jason’s father, Melvin D. Edmonds, age 65 on Saturday, May 18, 2019. …

“We are doing our best to cope and thank you for your understanding in giving us the time we need during these very difficult days.”

Melvin Edmonds grew up in Indianapolis, the second-oldest of six sons: Marvin Jr., Melvin, Michael, (After 7 bandmate) Kevon, Kenny “Babyface,” and Derek, according to the Indianapolis Star.

Melvin Edmonds, along with brother Kevon and friend Keith Mitchell founded the group, whose self-titled 1988 debut album went platinum. They rose to fame during the 1990s with hits like “Can’t Stop,” “Ready or Not” and “Heat of the Moment.”

Melvin Edmonds’ son Jason joined the group in his stead in 2015, with Melvin Edmonds rejoining the group a year later for Timeless. The album was the group’s first in 20 years, according to Billboard, but they hit the ground running like they never left, with two songs, “Let Me Know” and “I Want You,” making it into the top 10 and top 5, respectively, on the Adult R&B chart.

Melvin Edmonds and After 7’s smooth, jazzy R&B vocals were among the best of the ’90s and their Timeless comeback reminded fans — old and new — that talent and good music are just that.

Rest in power, Melvin Edmonds, and condolences to the Edmonds family and loved ones.