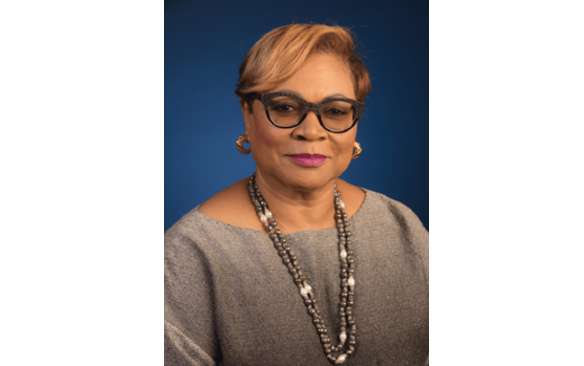 The Board of Trustees of Miles College on Thursday announced that retired Alabama Power Executive Bobbie Knight will serve as the college’s Interim President. Knight will replace Dr. George T. French Jr. who is leaving Birmingham to become president of Clark Atlanta University.

Knight will become the first female president of Miles College and the 15th President in the school’s history. She will begin her duties Sept. 1, immediately on the departure of French.

Knight, chair of the board of managers for the Birmingham Times Media Group, is a graduate of the University of Alabama at Tuscaloosa and the Birmingham School of Law. In addition to being a graduate of Northwestern University’s Kellogg School of Management executive leadership program, Knight was selected as one of 21 women internationally for the acclaimed Leadership Foundation Fellows Program of the International Women’s Forum. This program afforded her the opportunity to study at Harvard University and the Judge School of Business at Cambridge.

​ She was recently elected to the Miles College Board of Trustees and serves as Chairman of the Birmingham Airport Authority Board of Directors. In 2016, Knight retired from the Alabama Power Company after more than 37 years in various positions including Vice President of the Birmingham Division, Vice President of Public Relations and the company’s General Manager of Supply Chain.

Knight has assisted in the Miles College capital improvement program and takes over as interim president of the 1,700 student school with great optimism about the future of Miles College.

In addition to serving on Birmingham Mayor Randall Woodfin’s transition team, Knight has continued to operate in the non-profit arena with her dedication to leading organizations and civic groups with her business acumen.

The Miles Board of Trustees will be hiring an executive search firm and appointing a search committee at its upcoming August and October meetings, to launch the search for the college’s next president. 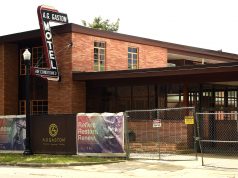