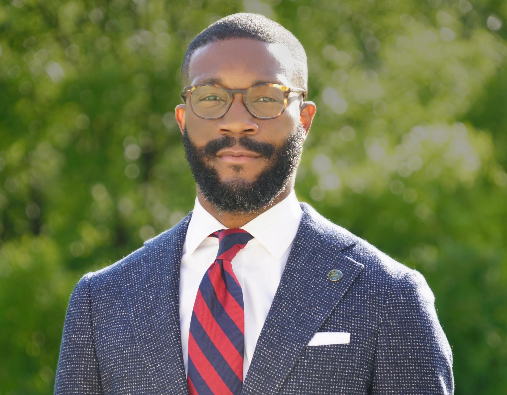 The Scarlet Letter by Nathaniel Hawthorne is considered a literary classic. The novel shares the timeless story of woman who is struggling to establish a life of atonement, despite having her entire existence defined by her worst mistake. Forced to wear a badge of shame to indefinitely expose her guilt, this woman must endure public humiliation and ridicule while also trying to live a life of dignity and meaning.

This novel was set during the 1640s, however, its themes of society’s callousness and unrelenting judgment continue to saturate our democratic institutions in 2019. This is particularly clear in our criminal justice system. Designed to punish and rehabilitate offenders for successful reentry to society, these individuals – mostly black and brown Americans – are incessantly confronted with the burdens of their faults after serving their time.

For instance, a one-time marijuana possession conviction uncovered by a background check could very well prevent someone from securing that job they desperately need to pull their life together. While this conviction may seem minor, it has the immense power to snatch the hope of fresh start and the opportunity to provide for one’s family – this is not right.

As the largest and most progressive city in Alabama, it is essential that every one of our residents can thrive and live a life of dignity and meaning. And as mayor, I believe that our potential can only be realized if every one of our residents, especially the most marginalized, have an opportunity to contribute to the vitality and financial stability of our city. And if I must extend some grace and a second chance to achieve this vision, I will proudly do so.

Hence, I recently announced Pardons for Progress. This initiative establishes an application process for individuals previously convicted of misdemeanor marijuana possession by Birmingham Municipal Court to apply for a pardon.

Once I approve an application, a notification will be sent to the Office of the City Attorney. The approval list of pardons will be forwarded to the president of the Birmingham City Council to ensure transparency pursuant with Alabama law. My office will then either issue a Certificate of Pardon to the individual or notify the individual that the application has been denied.

I encourage Birmingham residents to learn more about Pardons for Progress by visiting www.birminghamal.gov. Please review the application and share with friends or family who may fit the requirements.

For as long as I can remember, I have been a persistent optimist that always sees a light of hope, even in the dimmest situations. I hold this conviction because I believe in the power of people. And as your mayor, moving Birmingham forward demands that I do my best to ensure you have an opportunity to achieve your God-given potential.

With the holiday season upon, we all recognize that grace in America is rare. Mass incarceration is at an alarming high and our commander-in-chief proves time and again that he lacks empathy for the vulnerable and downtrodden. Yet, Pardons for Progress offers another opportunity for Birmingham to display a different approach towards governing – rooted in compassion and patience for those who many need it the most.

Birmingham values you and needs your contributions.

Randall Woodfin is mayor of the City of Birmingham.