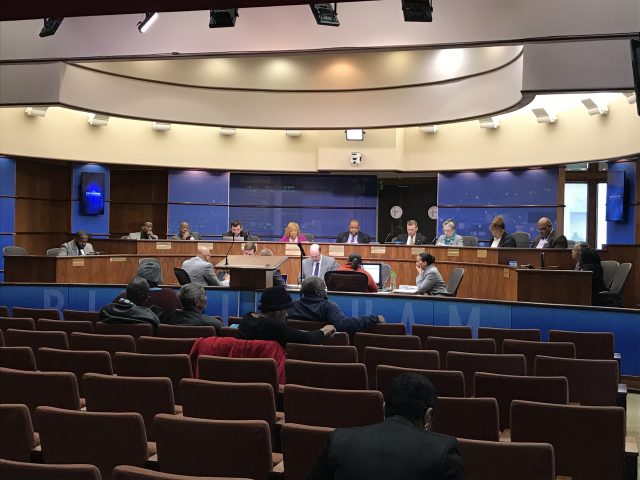 According to the resolution, “The Council and the City of Birmingham finds that the addition of the 35th Avenue Superfund Site to the NPL will assist efforts to clean up hazardous contamination, improve public health and revitalize affected communities”.

Council President William Parker, who represents the district where the Superfund Site is located, has long championed for remediation efforts and believes more can be done on a federal and state level to assist residents who live there. The resolution was submitted by Parker.

“We have to continue to bring together our partners on the state and federal level and make sure this issue stays in the forefront of their attention,” he said. “I live here. I see all the people this impacts on a daily basis and I want everyone to know that we, as a City Council, are going to continue doing everything we can to make sure the residents are safe and we are addressing the issue of pollution in our neighborhoods.”

The resolution also urges Governor Kay Ivey to submit a letter to the EPA stating unequivocally that Alabama supports the NPL listing. In 2014, the EPA proposed Rule No. 61 which would add the 35th Avenue Superfund Site to the NPL. Tuesday’s resolution is aimed at urging the EPA to proceed with that rule.

Residents of North Birmingham and Collegeville have attended Council meetings in recent weeks asking the Council for their support. Parker has continued to have dialogue with those residents, and this resolution is the next step in remediation efforts.