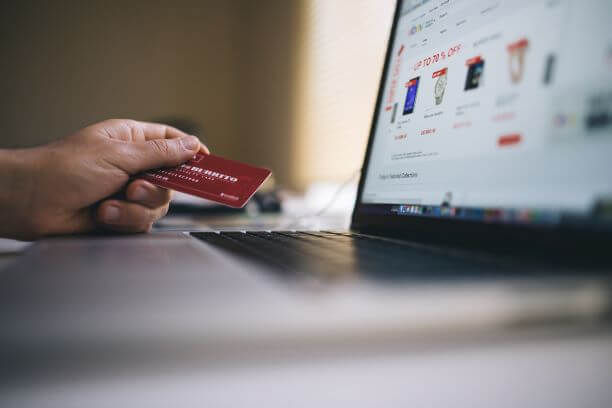 “Sucker! You just got scammed!”

Gary Warner, director of Research in Computer Forensics in the University of Alabama at Birmingham’s Department of Computer Science, says that was the message sent to his niece just after she sent $400 for NBA playoff-game tickets — tickets she found on Craigslist via the popular digital payment app Zelle last year.

Warner says he talked with fraud examiners at Zelle, Craigslist, Facebook, his niece’s bank and the scammer’s bank, to no avail. There was no way to get her money back, even after the scammer’s identity and location were confirmed.

Warner says you are likely to have a similar experience if you send money to a stranger.

How does one keep one’s money safe while using digital payments? Warner shares some simple rules for ensuring transactions are more secure:

Only pay people you know

When using digital payment services such as Zelle, CashApp or Venmo, send money only to colleagues, family members, friends or people you plan to meet face to face.

“I use Zelle through my BBVA account often to pay a friend for a split-check dinner or to send money to a family member or friend in need — but only to people I personally know,” said Warner, who has worked in the field of computer science for more than two decades and is an expert in cybercrime and computer forensics.

Use a reputable provider

In addition to his preferred provider, Zelle, Warner recommends apps such as CashApp, Venmo or Snapcash, each of which is available for both iOS and Android devices, and iOS-specific service Apple Pay. But keep in mind that reversing payments through these providers is nearly impossible, though Warner says vendors are working diligently to improve their abilities in this area.

Beware of messages from banks

“If you are downloading an app with hundreds of thousands or even a million-plus downloads, it’s certainly the ‘real’ app,” he said. “Venmo, Zelle and CashApp each have more than 30 million downloads. Sketchy apps often have high counts of negative reviews and very low download counts.”

Credit card instead of debit

As an extra level of protection, Warner recommends using a credit card for online transactions, even when linking a payment method through PayPal.

“That way, if a fraud attempt does occur, your checking account doesn’t end up overdrawn,” he explained. “It buys you more time to dispute the charge.”