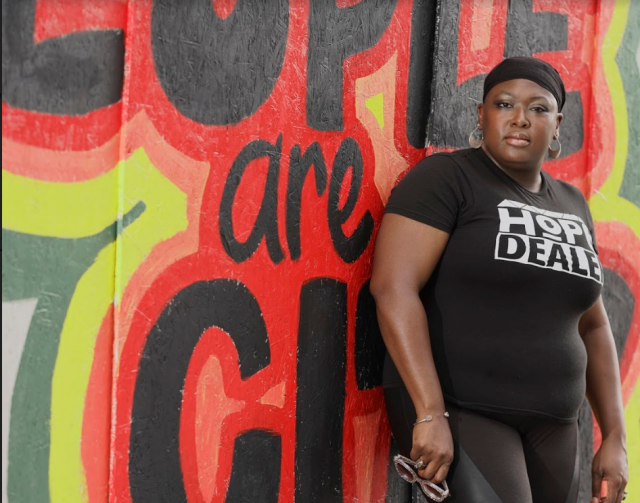 Williams, 44, said her focus has been on putting money into social service programs, such as those involving mental health, counseling, job skills, and training, as well as initiatives for kids.

“We’re trying to properly fund programs to give people in this community an alternative that’s bigger than being arrested by officers,” she said. “We’ve been trying to make sure our loved ones who are currently incarcerated in the county and city jails have the proper [personal protective equipment (PPE)] because this is the same population that is overpoliced. … We haven’t changed course. … The only thing we’ve done is push the message out there and try to bring attention to those who endure violence because of systemic racism.”