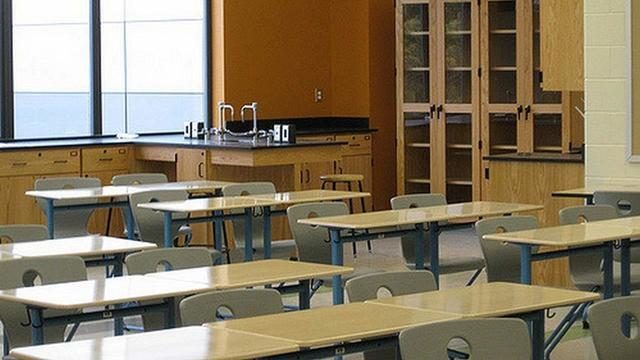 By Caleb Jones
For The Birmingham Times

With the 2020 fall semester approaching, students at colleges and universities in Alabama have mixed opinions about whether to return to campus for in-person or remote learning.

Some college students recently weighed in on how they felt about the return to school.

“Me, personally I don’t want to go to class with everything that’s

going on,” said Jadarius Allen, a senior at the University of South Alabama, which begins in-person classes on Mon. Aug. 17.

He’s not alone, either. Students at some universities face options to take classes on campus, online or a hybrid option allowing them to do both.

When universities shut down last spring, many classes transitioned to online learning using programs such as Zoom. Allen, preferring the hybrid option, discovered he liked being able to go back and re-watch past class lectures.

“That was pretty helpful, so I like that system that they had going on,” he said.

While some students find they can thrive in an online setting, others find that due to their major, their capacity for learning can be greatly inhibited by not being able to learn in person.

University of Alabama Senior Fred Bouie, a filmmaking major under the Individually Designed Major Program, said he was concerned film production classes were going to be challenging in an online setting.

University of Alabama has announced plans to open Wed. Aug. 19.

Bouie said that the technical aspects of videography, lighting, and cinematography would be difficult to work with virtually, especially for a tactile learner like himself.

Safety restrictions had made it hard for him to complete his vision for a documentary he began directing last semester entitled “Occupying Space.”

Bouie’s documentary depended on being able to film in spaces such as stores, bars, clubs and religious institutions. Unfortunately, he hasn’t been able to continue filming due to the danger of the potential COVID-19 spread.

“We wanted to get several interviews, but we were just unable to,” he said.

Joy Hill, a University of Montevallo junior majoring in theater, said she agrees virtual learning is necessary to keep students safe; at the same time, she doesn’t know how it will work for other fine arts majors. When classes went virtual last spring she realized that it was almost impossible to get the most out of her acting

“You know how some people would rather talk in person than on the phone? Acting is the same way,” she said.

Hill said theatre majors often participate in productions in which they can get class credit towards their degree. Unfortunately, her school doesn’t have any shows planned for the fall semester due to COVID.

“I feel bad for the freshman especially,” Hill said. “They’re gonna miss out on a lot of experience.”

Hill is also concerned remote learning would affect theatre students’ class credits as well as the amount of performances they’ll be able to get under their belt before going out into the professional world.

The dangers of face to face contact are putting some graduate students behind schedule as well.

Alisha Caves is getting her Master’s degree in marriage and family therapy at the University of Alabama.

Her degree plan requires that she log a certain amount of hours-worth of therapy sessions, or sit in for observation hours with another therapist.

While she admits doing Zoom therapy sessions has saved her the trouble of driving to a clinic back and forth throughout the day, she worries she won’t be able to log enough hours.

“You need to reach 500 hours to graduate not only with the degree, but with a license to practice.”

Despite her worries Caves is holding on to the hope that Americans will start following safety precautions to help flatten the curve, and that students will be able to attend school safely.