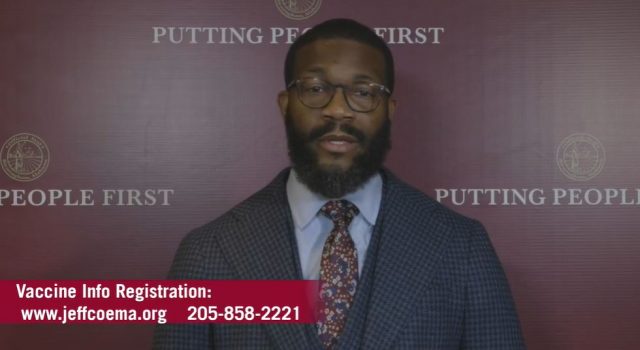 Incumbent Mayor Randall Woodfin left no doubt Thursday he plans to run for a second term as mayor in the city of Birmingham.

“I want to be direct as possible, I am seeking reelection for Mayor of Birmingham,” he said, during a wide-ranging media briefing with reporters on a virtual call.  “There is an election this upcoming August. I’ve been the mayor for three years now and I look forward to continuing to serve the citizens of Birmingham. As mayor of Birmingham, there is much work to continue to be done.”

The mayor did say his connection with Biden administration officials could benefit Birmingham.

“It’s actually a positive for our city to have genuine relationships with people who work in the White House, who want to see urban cores, who want to see our cities, win,” he said,  “. . . President Biden has already signaled and made clear that they will give additional resources to cities that are hurting from the coronavirus with no strings attached.

The filing deadline for candidates to run for mayor is July 10. The election is Aug. 24, with a runoff on Oct. 5 if needed.