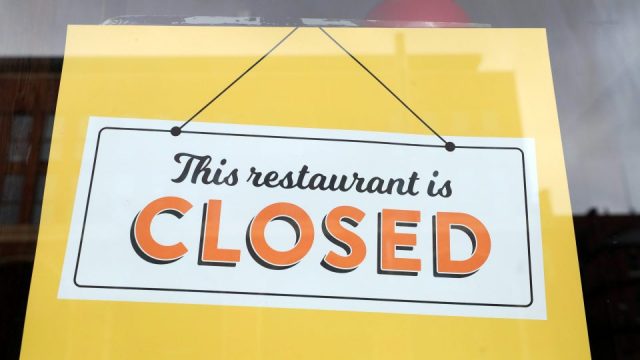 A South Carolina judge has ruled that a former restaurant manager must pay an intellectually disabled Black man $546,000 after forcing him to work for more than 100 hours a week without paying him.

According to the Post and Courier, J&J Cafeteria restaurant manager Bobby Paul Edwards, 56 is currently serving a 10-year prison sentence after pleading guilty in 2019 to forcing John Christopher Smith, 43 to work at the South Carolina restaurant without pay from 2009 – 2014.

Smith started working at the restaurant in 1990 at the tinder age of 12. According to reports Edwards started managing the restaurant in 2009 and started abusing Smith while he was a buffet cook. The Court reported Edwards physically abused Smith over the years. The abuse included pressing hot meal tongs into Smith’s neck, Edwards whipped him with his belt, he also beat him with kitchen pans and punched him. The court also stated Edwards isolated the 43-year-old from his family and verbally abused him.

According to court documents Edwards was originally ordered to pay Smith $273,000 which would’ve covered minimum wage and compensation from working overtime. However, Federal prosecutors argued Edwards owes Smith much more than that, resulting in Edwards being ordered to pay Smith $546,000.